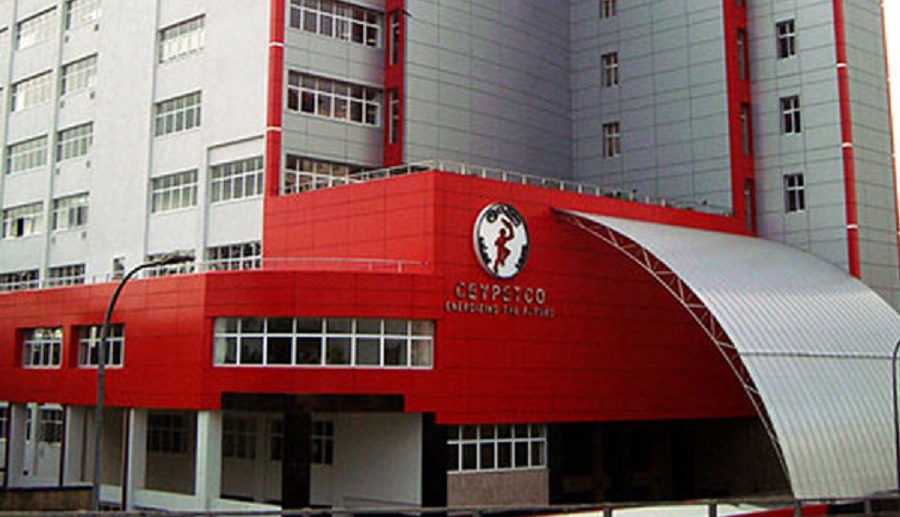 The Ceylon Petroleum Corporation (CPC) is to deliver urgently required diesel to the Ceylon Electricity Board (CEB) in order for it to operate its generators and avoid enforcing power cuts.

The CPC said that it will deliver 1,500 MT of diesel to the CEB daily.

The CEB had claimed yesterday that it was forced to enforce power cuts as it did not have sufficient stocks of fuel at the power plants to operate all the generators.

The power cut lasted for several hours in some areas as a result of which the public took to social media to vent their anger towards the Government over the issue.

Earlier this week President Gotabaya Rajapaksa had demanded a solution for the power crisis.

The President was informed at the meeting that the power crisis was caused as a result of issues with coal power generation and fossil fuel.

He was also told that there is sufficient stocks of coal in Sri Lanka to generate electricity to meet the demand. (Colombo Gazette)