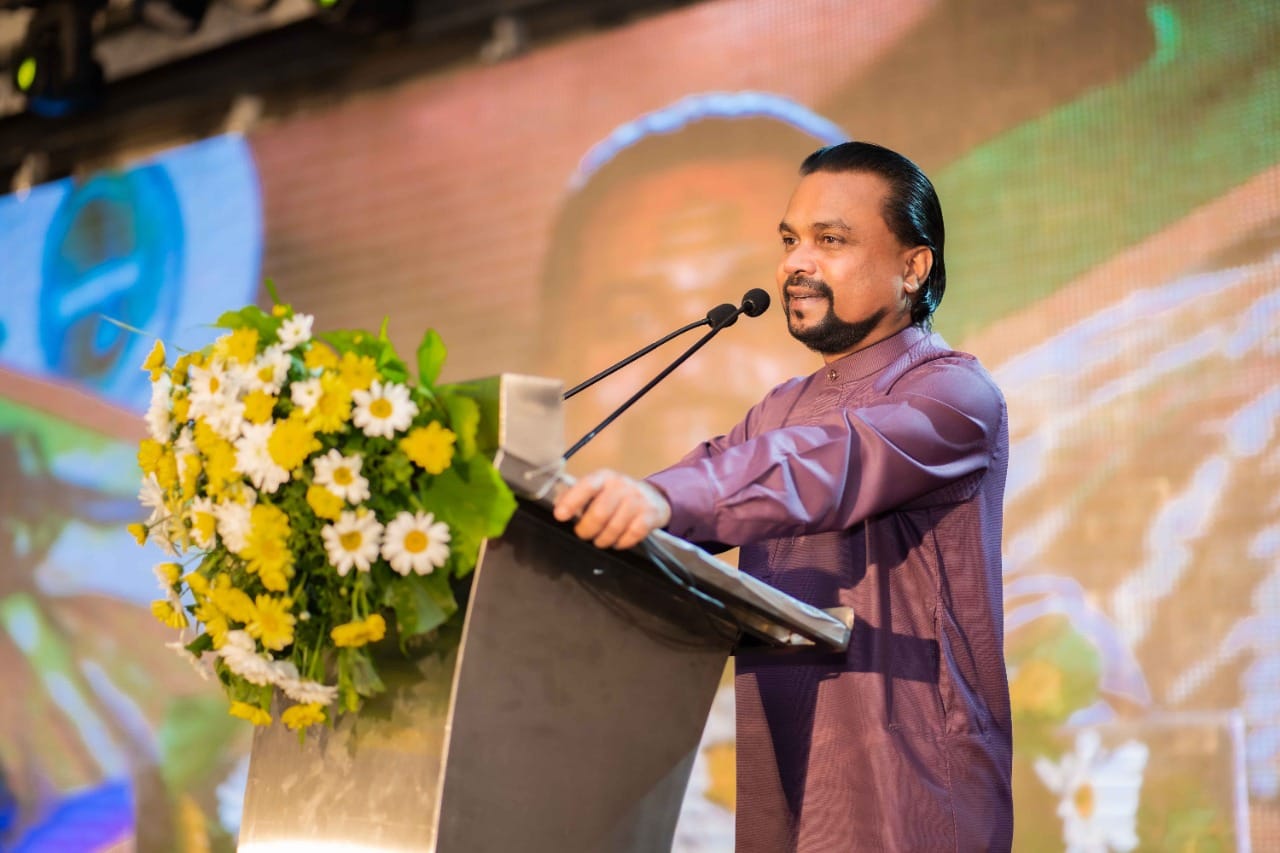 Minister of Industries Wimal Weerawansa says he was ashamed after finding out that a sink installed at his Ministry was made in Turkey and not in Sri Lanka.

Speaking at the CNCI Achievers Awards 2021 for Industrial Excellence held in Colombo, the Minister said that a section of his Ministry had been refurbished recently.

He said that when he went to wash his hands in the new section he was ashamed to find that the sink was mad in Turkey.

The Minister said that if the Industries Ministry is also not thinking of having products made in Sri Lanka then the local industry will not progress.

Weerawansa further said that the sink will not be removed as it has already been installed.

The Minister said that the time has come to strengthen and depend on local industries. (Colombo Gazette)