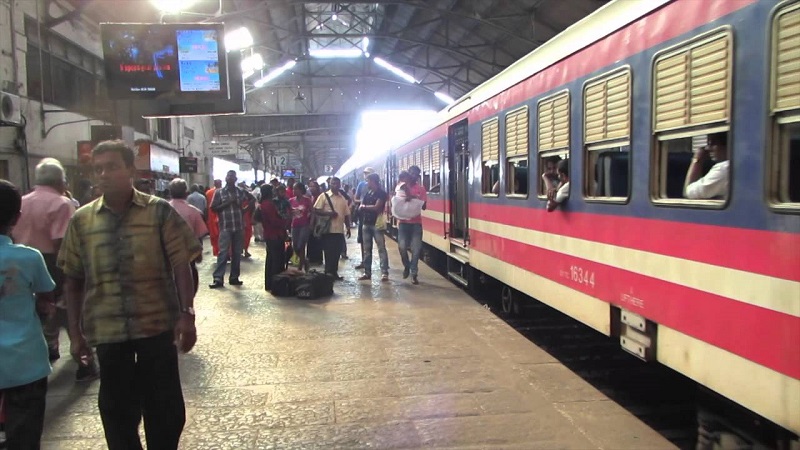 Several office trains had to be cancelled as a result of the strike, severely inconveniencing people travelling to work.

The Railway Department said that only 80 office trains operated today as a result of the strike while around 200 trains had been cancelled.

The Sri Lanka Railway Station Masters’ Union said that it had launched the strike over a number of demands. (Colombo Gazette)