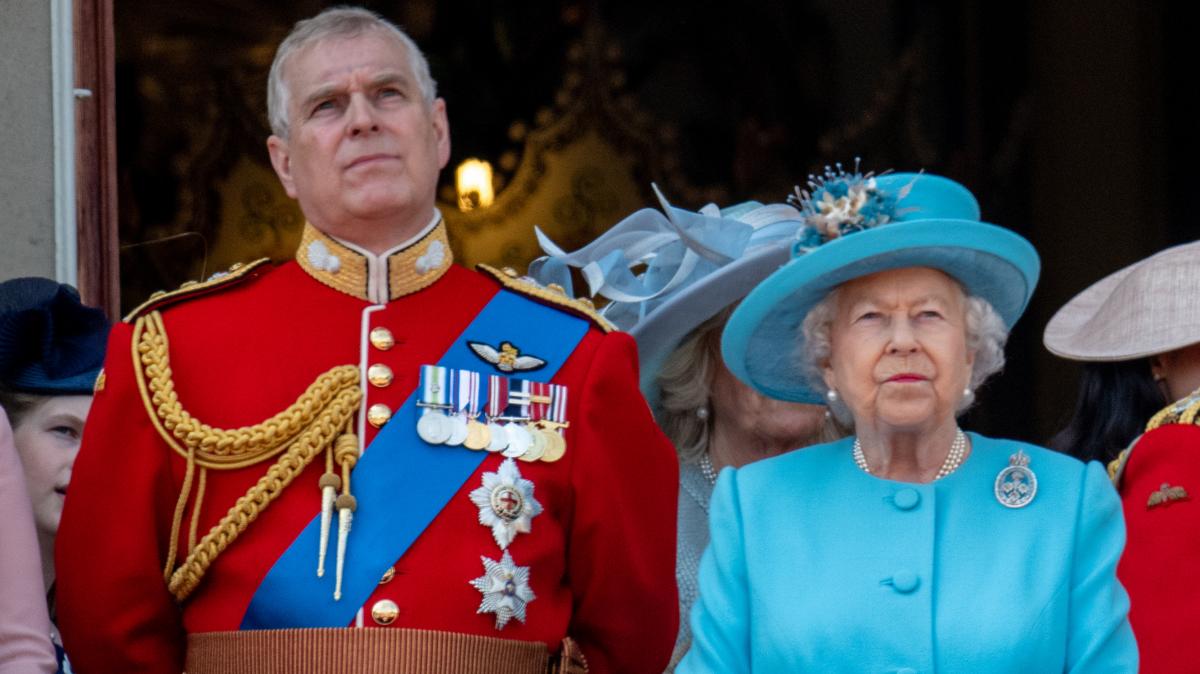 The Royal Family said that with The Queen’s approval and agreement, The Duke of York’s military affiliations and Royal patronages have been returned to The Queen.

The Duke of York will continue not to undertake any public duties and will defend the case as a private citizen.

More than 150 veterans have directly appealed to the Queen and called for Prince Andrew to be stripped of his honorary military roles.

Former members of the Royal Navy, RAF and Army said his continued affiliation with the armed forces is causing ‘upset and anger’.

In an open letter, the signatories pleaded with the monarch: ‘Please do not leave it any longer.’

The Duke of York has come under intense scrutiny in recent weeks over his attempts to stop a civil lawsuit in the US launched against him.

Virginia Giuffre alleges the Queen’s third child sexually abused her on three occasions while she was 17 and the victim of trafficking.

Andrew has consistently and strenuously denied the allegations made against him.

A US judge had ruled that the case can proceed to trial despite the senior royal’s lawyers attempting to have it thrown out on a legal technicality.  (Colombo Gazette)