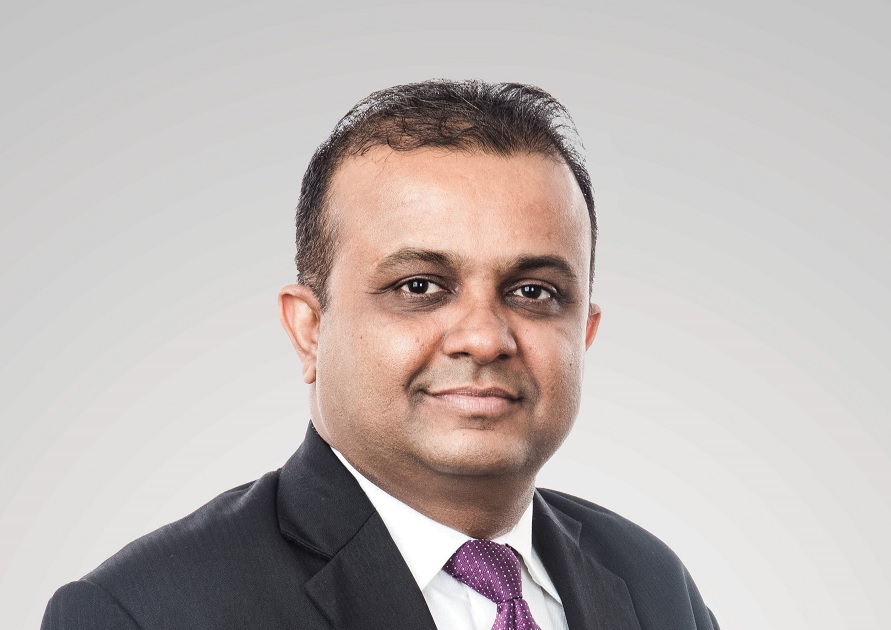 A seasoned professional with over two decades of experience, Dr. Narangoda has served Browns Hospitals Limited (currently known as Melsta Hospitals) as Director/Chief Executive Officer and Hemas Hospitals as the Chief Operating Officer. He was also appointed to the Australian Council on Healthcare Standards (ACHSI) as an International Hospital Assessor, a role he has been serving since 2012. He was also appointed as its country representative for Sri Lanka in July 2019 which he still holds.

Dr. Narangoda holds a Bachelor of Dental Surgery degree from the University of Peradeniya Sri Lanka and an MSc (Finance and Management) from Keele University UK. In addition, he is a Fellow Member of the Chartered Institute of Management Accountants (CIMA) – UK, Chartered Global Management Accountant (CGMA) – UK/USA and a Certified Practicing Accountant (CPA), Australia. Some of his professional contributions include serving as a Director at the Centre for Excellence in Ceramic Technology (CINTEC), Sri Lanka,  Director at the Ceramic and Glass Council, Sri Lanka, Council Member of the National Chamber of Exporters Sri Lanka.