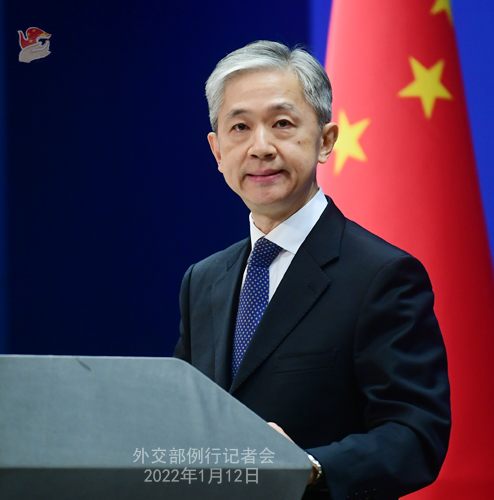 Foreign Ministry Spokesperson Wang Wenbin said that China and Sri Lanka have been showing each other mutual understanding and support, since the establishment of diplomatic ties.

“China has always been doing its utmost to provide help for Sri Lanka’s economic and social development and will continue to do so in the future,” the Chinese Foreign Ministry spokesperson said at a media briefing in Beijing.

His comments came in response to a question raised over Cabraal’s statement that Sri Lanka is negotiating another loan from China as part of attempts to restructure its debt repayment.

Cabraal said that the loan amount has not yet been decided.

“There is a possibility that we would have a new loan coming from China in order to cushion the effects of our debt repayments to China itself,” the Governor had said.