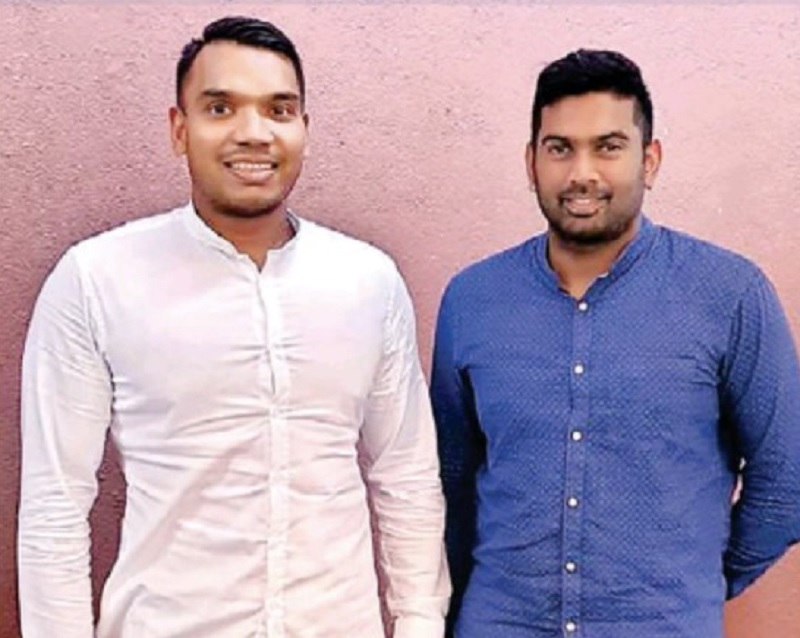 Rajapaksa had urged Bhanuka Rajapaksa to face the challenges before him instead of taking any hasty decisions.

Bhanuka Rajapaksa had handed over his resignation letter to the Sri Lanka Cricket board recently.

The Sri Lanka Cricket board had said that Rajapaksa, in his letter of resignation handed over to Sri Lanka Cricket, said the decision to resign was taken after considering his family obligations.

“I have very carefully considered my position as a player, husband and am taking this decision looking forward to fatherhood and associated familial obligations,” he said in his letter of resignation.