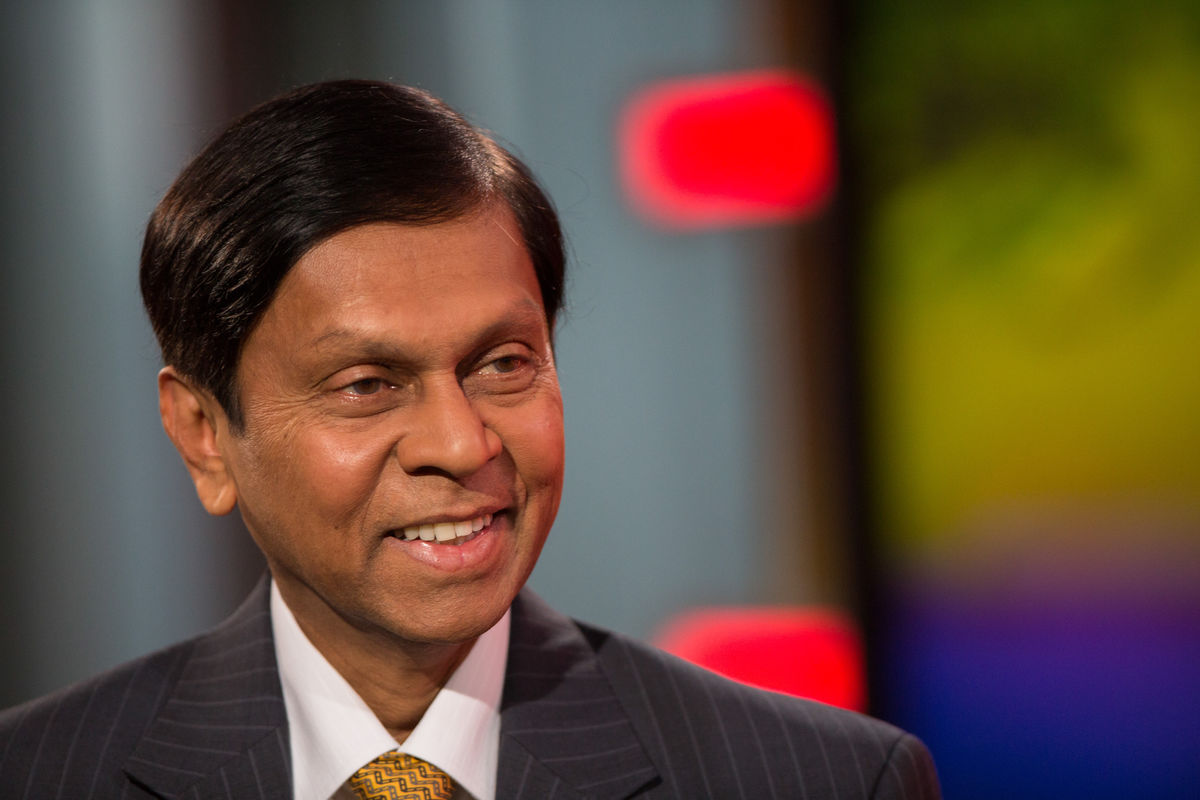 Sri Lanka is negotiating another loan from China as part of attempts to restructure its debt repayment.

Responding to a question posed at a media briefing today, Central Bank Governor Ajith Nivard Cabraal said that the loan amount has not yet been decided.

“There is a possibility that we would have a new loan coming from China in order to cushion the effects of our debt repayments to China itself,” the Governor said.