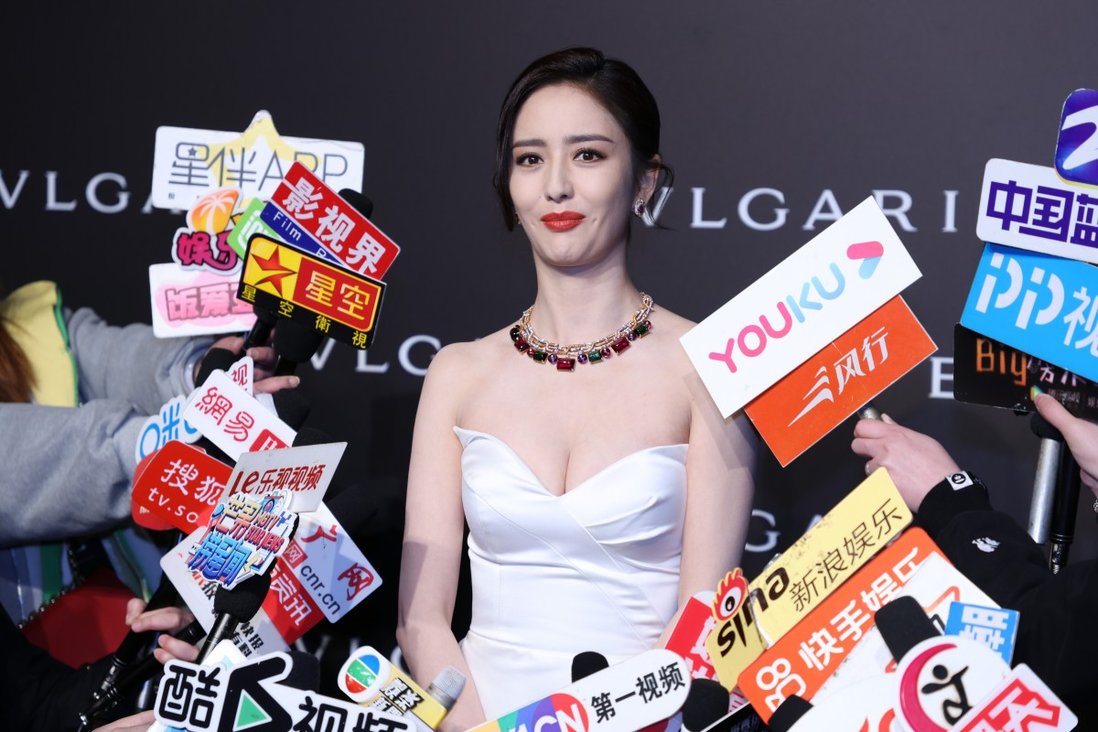 Though some reports about Tong remain unconfirmed, they hit a nerve with the censors. Such was the speed of erasure that “the quick censorship itself became somewhat of a spectacle” per WhatsonWeibo, with all posts on the topic Tong Liya’s Remarriage completely vanished, according to Taiwan News.

However, China authorities could not quash all the follow-up reports. Tong soon went to the police to request extra assistance in combating the online rumours.

Users desperate to continue discussing the scandal later resorted to foreign languages and even Morse code, per WhatsonWeibo. There was a lot of outrage about the extent of the censorship, per one Vice reporter, according to Taiwan News.

The case is supposedly being investigated by Beijing police. (Courtesy The HK Post)