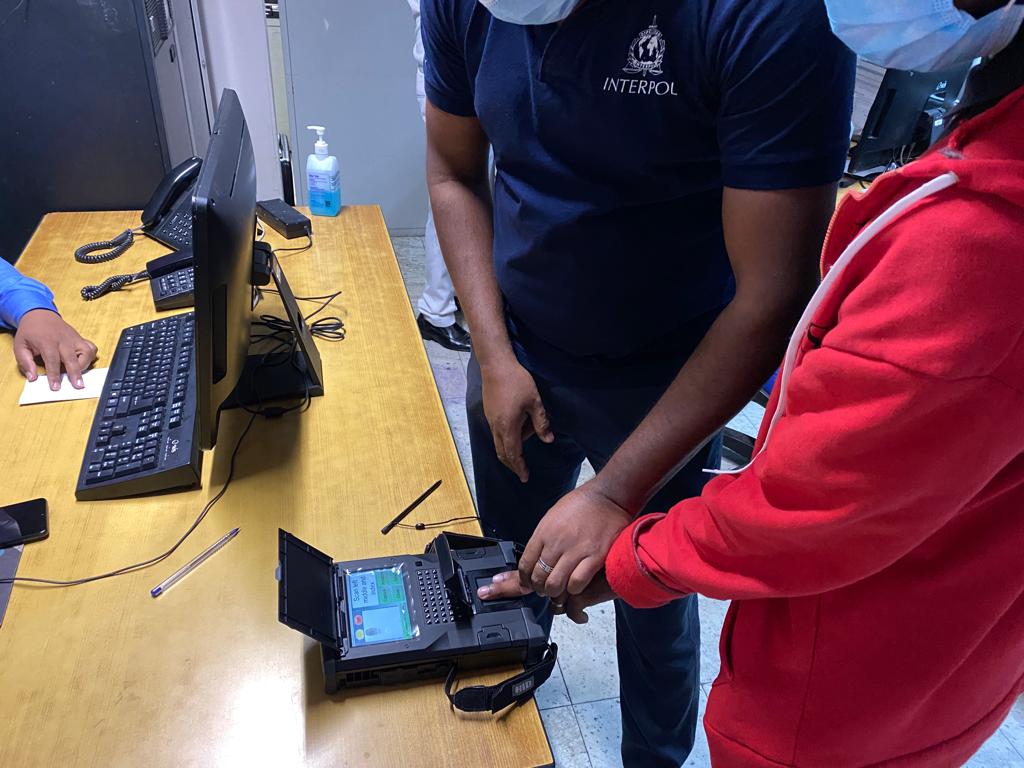 Boosting the ability of frontline border officers to detect travelers as potential terrorists was the focus of a counter- terrorism (CT) and border management operation led by INTERPOL across Sri Lanka.

“Access to information in our databases is at the heart of INTERPOL’S counter-terrorism operations, especially those that can prevent travel,” said INTERPOL’s Director of Counter-Terrorism, Gregory Hinds.

“Operation Flycatcher demonstrates the importance for countries to use INTERPOL’s wide range of criminal databases in strategic places like border crossings,” Hinds added.

The operation saw more than 800 hits and new uploads to INTERPOL’s wide range of criminal databases, particularly its stolen travel documents database with more than 100 million documents reported stolen from all over the world.

INTERPOL’s databases contain details on around 135,000 foreign terrorist fighters, with data collected from hotspots such as borders, battlefields and prisons.

Highlighting how terrorist activity is often linked to other crime areas, more than 200,000  checks on INTERPOL’s wanted persons database led not only to the identification of potential terrorists but also men and women wanted for forging travel documents, fraud and financial crime, weapons smuggling and human trafficking.

The financing of terrorism is a core component of INTERPOL’s strategy in the fight against terrorism.

Traveler’s names were checked against INTERPOL’s databases of suspicious financial transaction in the framework of INTERPOL’s Financial-to-Law Enforcement exercise (FINLEX).

“Boosting the way we work nationally to detect terror suspects travelling in Sri Lanka means making sure all our police agencies have the necessary capabilities, skillsets and mechanisms in place to  prevent and investigate the crime area holistically,” said Chief Inspector Lakshman Rajakaruna who heads operations at the INTERPOL National Central Bureau in Colombo.

‘This is why such a wide range of Sri Lankan agencies took part in this important operation, coming together with the common goal of tackling terrorism from all angles, together with INTERPOL,’’ added Mr Rajakaruna.

Ahead of operations, Sri Lankan agencies received and analysed INTERPOL-sourced intelligence on transnational terrorist networks to better understand their methods, motives and financing and – ultimately – to identify and arrest suspects.

Operations in the field enabled investigators to link a number of suspects to terrorist organizations active in Sri Lanka, including the Liberation Tigers of Tamil Eelam (LTTE), the Islamic State (IS), and the National Thowheeth Jama’ath which was the terrorist group responsible for the 2019 Easter Bombings attack in Sri Lanka. (Colombo Gazette)