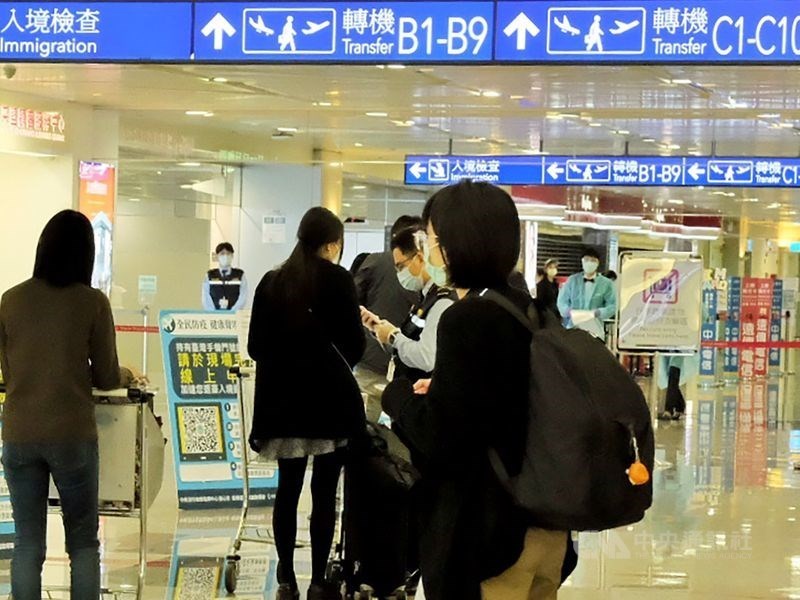 Taiwan is seeing a rise in the people migrating from Hong Kong in the country.

The democratic island of Taiwan is expecting a new wave of arrivals from the former British colony of Hong Kong, where the ruling Chinese Communist Party (CCP) is presiding over a city-wide crackdown on civil society, public dissent and political opposition under a draconian national security law, according to Radio Free Asia.

Earlier, the island’s interior ministry handed out 9,772 residence cards to Hong Kong residents between January and November 2021, compared with 9,501 in the same period in 2020, according to Radio Free Asia.

Meanwhile, Hong Kong public servants who had already taken a mandatory oath of allegiance to the Chinese Communist Party (CCP) could be rejected by Taiwan, unless they were employees of the Hospital Authority, serving in public healthcare facilities.

Taiwan’s interior ministry handed out 9,772 residence cards to Hong Kong residents between January and November 2021, compared with 9,501 in the same period in 2020.

Permanent residency was awarded to 1,572 Hongkongers, compared with 1,397 in the same period the previous year. (The Singapore Post)