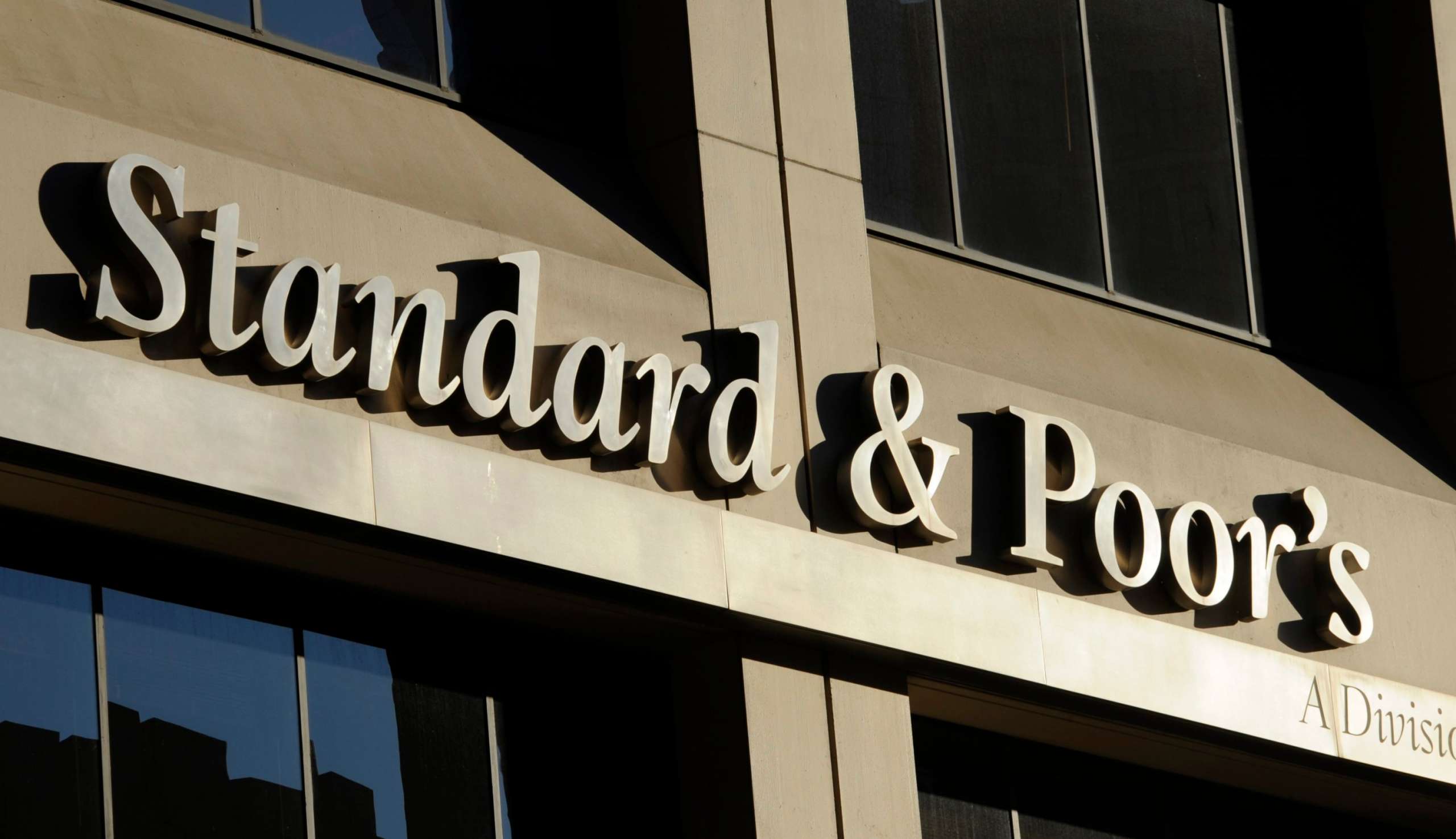 The Government of Sri Lanka (GOSL) said it was perturbed after S&P Global Ratings downgraded Sri Lanka to ‘CCC’ from an earlier ‘CCC+’ with a negative outlook.

The Central Bank of Sri Lanka said that the downgrade has been done at a  time when the GOSL has diligently lined up adequate funds to repay its maturing foreign debt liabilities and its repeated assurances over the strong commitment to oblige its debt service payments, including the International Sovereign Bond (ISB) maturing on 18 January 2022.

“This move demonstrates repetitive nature in which S&P and other rating agencies acted to initiate rating actions just prior to the settlement of ISB obligations. S&P’s action also fails to recognise the positive developments taking place in Sri Lanka, in an environment in which the entire world is grappling with repeated waves of the COVID-19 pandemic. The sense of urgency on the part of an internationally recognised rating agency is inconceivable, particularly since S&P was being constantly updated by the Sri Lankan authorities on the latest developments in all sectors of the economy and many measures to shore-up foreign exchange inflows,” the Central Bank said.

The Central Bank said that these repeated rating actions, which have undermined and delayed the efforts of authorities’ to augment foreign exchange inflows, have negatively affected investor confidence, potential investment inflows and the gradual build-up of official reserves of the country.

“Recent rating actions also negated momentum of reserve-build-up and adversely affected investors who acted over such announcements,” the Central Bank said in a statement.

The bank further noted that as against the S&P’s claim on unforeseen positive developments, major economic and financial indicators are aligned in line with the measures and plans unveiled in the recent Budget announcement of the GOSL and the Six-Month Road Map announcement by the Central Bank of Sri Lanka (CBSL).

The near-term funding arrangements are being finalised by the GOSL and the CBSL with various bilateral sources, which are due to be materialised. Following several headwinds faced by the Sri Lankan economy in view of the COVID-19 pandemic, there are strong signs that economic activities are now returning to normalcy with all leading indicators signalling positive momentum. Tourism is on the rise and exports are continuously increasing. A number of measures introduced to enhance workers’ remittances are also yielding anticipated results. Government to Government financing initiatives, including liquidity facilitations and trade financing, and central bank swap arrangements are negotiated with neighbouring countries through high-level engagements. These facilities are expected to strengthen and fast track the recovery of the Sri Lankan economy.

With the expected inflows materialising as envisaged in the Six-Month Road Map, at the end of 2021 the reserve position amounted to over US dollars 3 billion level and such level is expected to be maintained in the near-term with gradual build-up with both non-debt and financing inflows. In addition, during the recent past, foreign currency debt exposure has been reduced due to various measures taken by the GOSL and the CBSL.  Thus, taking the absolute value of reserve levels only into consideration against the overall exposure of the country’s debt portfolio is inappropriate.

Hence, the Central Bank said that S&P’s assessment to downgrade the rating has clearly failed to recognise the recent progress made by the Government and the CBSL in securing foreign exchange inflows to meet the government’s forthcoming debt obligations.

Against this backdrop, the Government re-assured all stakeholders, including the international investor community, that Sri Lanka remains committed to honouring all forthcoming obligations in the period ahead and maintain its unblemished record of debt servicing. The Sri Lankan authorities also welcome direct engagement with investors and invite investors for regular one-on-one discussions without being distracted by such unfounded announcements by external agencies. (Colombo Gazette)