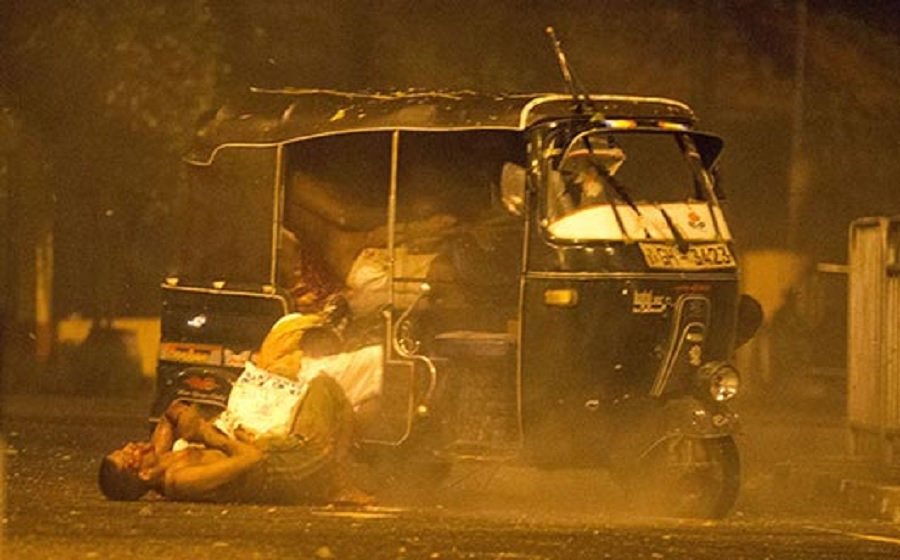 The Colombo High Court Trial-at-Bar found him guilty over the incident in which a number of inmates were killed.

Former Inspector of Police (IP) Neomal Rangajeewa was however acquitting from all charges in the case.

The third accused in the Welikada Prison massacre, Imaduwage Indika Sampath, was ordered by the Permanent High Court Trial-at-Bar in July 2020 to be acquitted and released from the indictments.

Indika Sampath was attached to the Welikada Prison Intelligence Unit when the massacre took place.

When the indictments were served Sampath had been absconding and was believed to be residing in the United Kingdom.

The Attorney General had served indictments on the accused in July 2019.