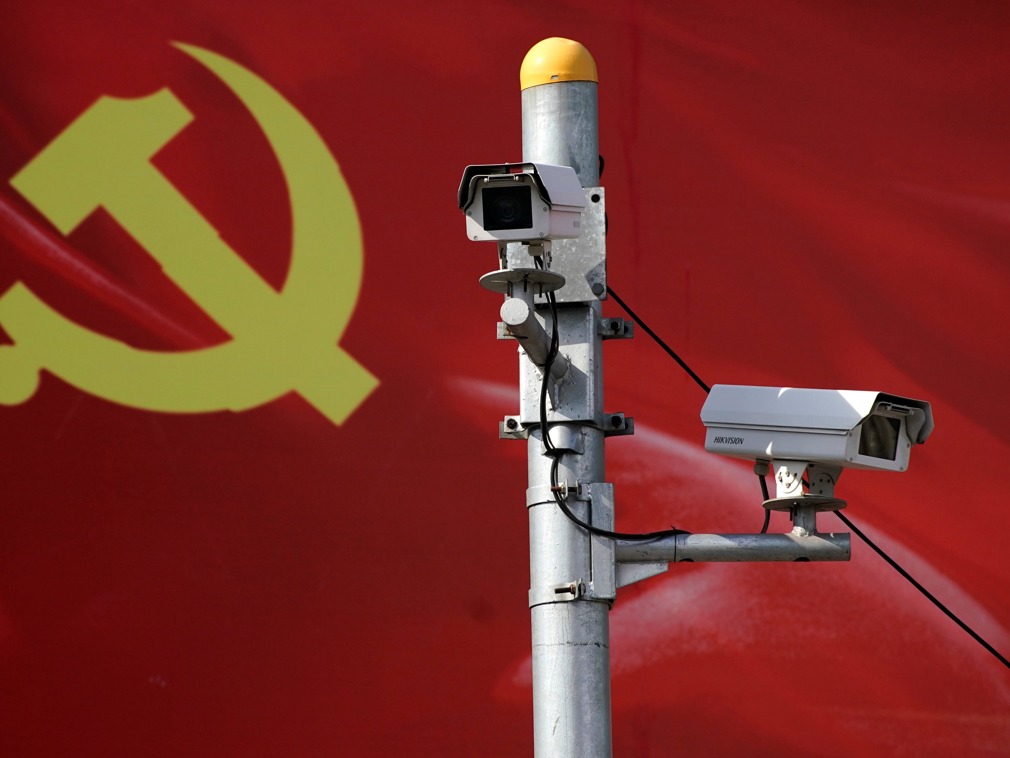 China is now deep diving into social media of western countries to equpit its ilitary with information on foreign targets.

This revelation was made following the review of hundreds of Chinese bidding documents, contracts, and company filings.

This new report says that China maintains a nationwide network of data surveillance services that were developed over the past decade and are used domestically to warn officials of politically sensitive information online.

The software, which targets domestic Internet users and media, also collects data on foreign targets from sources such as Twitter, Facebook, and other Western social media.

The report states that the Chinese state media software program mines Twitter and Facebook to create a database of foreign journalists and academics.

“Now we can better understand the underground network of anti-China personnel,” said a Beijing-based analyst who works for a unit reporting to China’s Central Propaganda Department.

The unit was once tasked with producing a data report on how negative content relating to Beijing’s senior leadership is spread on Twitter, including profiles of individual academics, politicians, and journalists, according to the report.

“They are now reorienting part of that effort outward, and I think that’s frankly terrifying, looking at the sheer numbers and sheer scale that this has taken inside China,” said Mareike Ohlberg, a senior fellow at the German Marshall Fund, as quoted by The Washington Post.

She added: “It really shows that they now feel it’s their responsibility to defend China overseas and fight the public opinion war overseas.” (Courtesy HK Post)