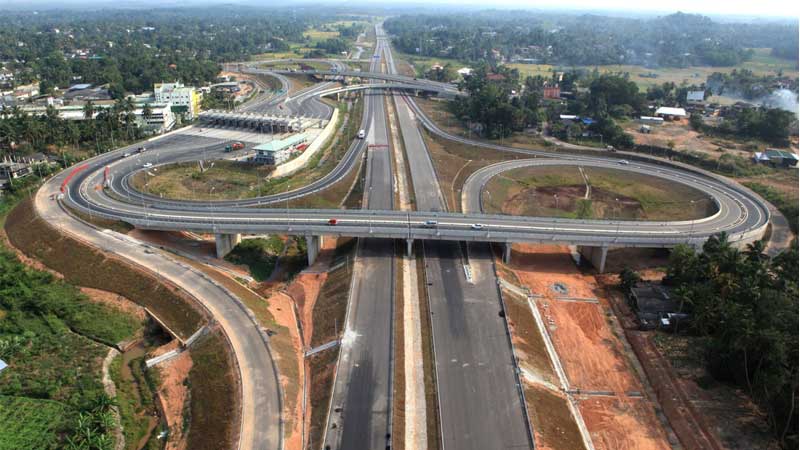 A cycle race is to be staged on the Central Expressway this week, before the opening of the Mirigama to Kurunegala stretch of the highway, the Sports Ministry said today.

The race is scheduled to take place on 14th January, a day before the Mirigama to Kurunegala stretch of the highway is declared open to the public.

Over 125 cyclists are expected to take part in the race.

The second phase of the Central Expressway from Mirigama to Kurunegala will be opened on 15th January, enabling the public to travel nearly 39.7 km between two cities within just 25 minutes.