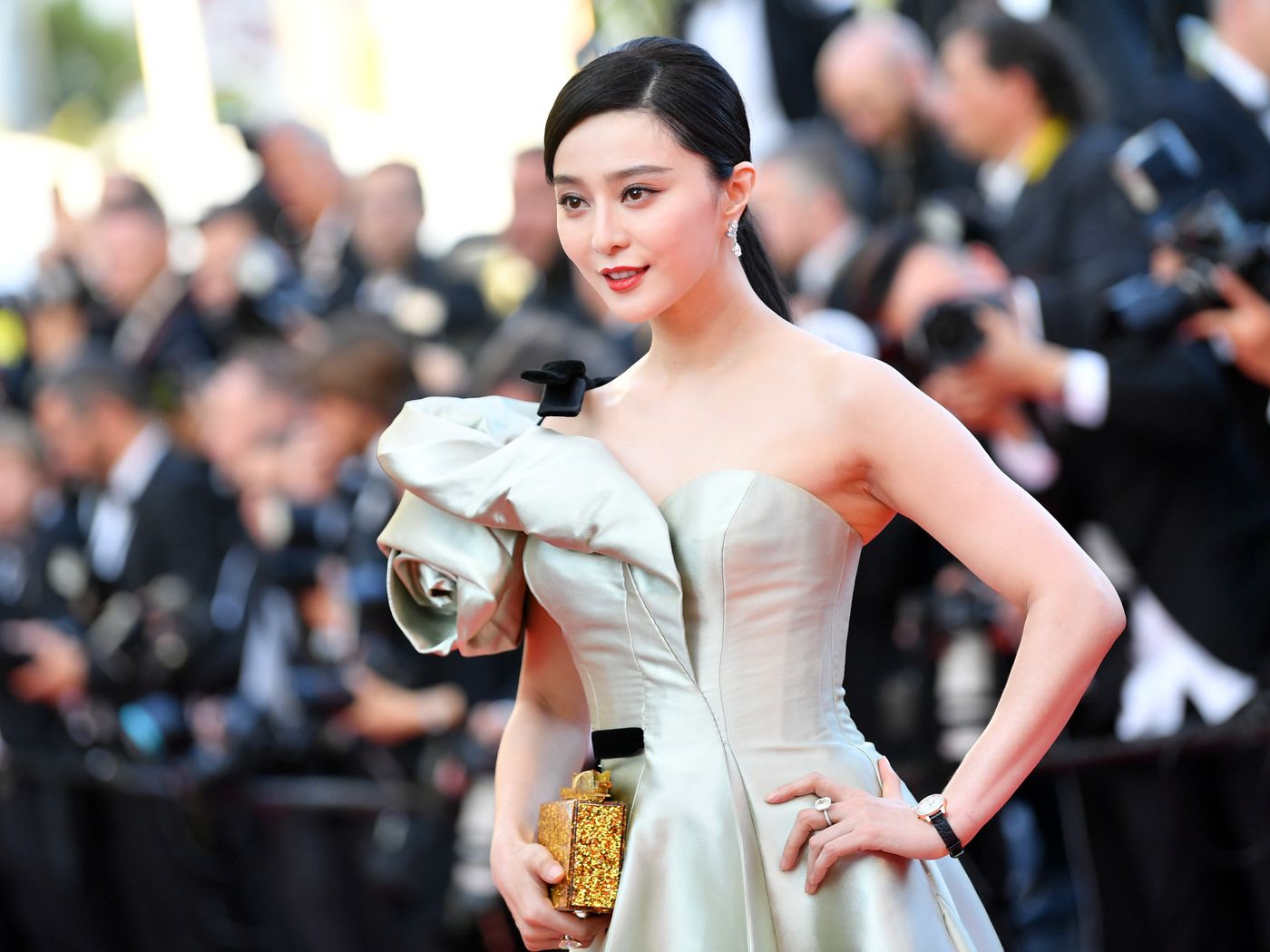 The entertainment industry in China has been facing the heat of a slew of
regulatory changes. A meeting was held in Beijing in September, 2021 with the
theme of advocating morality in the entertainment industry. Senior Communist
leaders attended the meeting and laid down regulations for the behaviour of
celebrities. Members of radio, television and online entertainment sector and were
told to abide by family virtues and social ethics. They were also told to consciously
oppose ideas of extreme individualism and money worship, and abandon vulgar
tastes. Recently, Chinese authorities have banned reality shows and restricted fans
on social media. They have also identified some online influencers as “vulgar”.

China has seen a boom in online influencers. The format of livestreaming
started in China and has only grown in popularity during the pandemic. Through
livestreaming, not only information is shared but products and services are
promoted. Live group chats are also conducted.

The State Taxation Administration has come down heavily on tax evasions by
celebrities in the entertainment industry.

• Zhao Wei, actress and brand ambassador of Fendi, had her name removed
from all major platforms.
• Zhang Zheshan faced a backlash after his old photos emerged on social media, showing him at the Yasukuni and Nogi Shrines in Japan. The Shrines honour the Japanese military who had invaded China. He was removed from social media as well as all televisions programmer, music, etc were also removed.

• Huang Wei, known as ‘Viya’, a top online influencer was slapped with a fine
of $210 million . She has apologised and said she accepted the decision of
the tax authorities. The statement of the tax authorities stated that she had
concealed her personal income and made false declarations.

• Zhu Chehui and Lin Shanshan, salespersons, were fined a total of $15 million.
The State Taxation Administration issued a notice warning that random
inspections will be done on celebrities and the results will be disclosed to the public.
Further, those who report tax problems and make necessary corrections before
year-end, they will have the chance of a lighter penalty or even avoid punishment
in accordance with the law. However, if the circumstances are serious, they will be
thoroughly investigated.

Alibaba, Amazon’s top competitor, disappeared from the ecommerce scene after
its founder, Jack Ma, was accused of violating the law. Alibaba’s $35 million Initial
Public Offering was blocked by Chinese authorities just hours before its opening.
The new tax supervision measures are in furtherance of the national goal of
“common prosperity”. Looking forward to starting a third term next year, President
Xi Jinping has promoted eliminating poverty and closing the wealth gap by 2050.
This goal is set to be achieved by regulating excessive income and banning illegal
income. Apart from the tax regulations, other measures such as limiting the number
of working hours of employees in the information technology sector, limiting gaming
hours of children and banning tutoring in core subjects at the school level for profit
have been implemented.

The tightening of financial laws triggered Evergrande’s demise. It has been
theorized that the Chinese authorities restricted borrowings due to the constant
influx of large amounts of borrowings in the real estate sector, most of it being
foreign. This left Evergrande with a large debt and unable to return the money to
its home-buyers.

China is also encouraging firms and individuals with high income to contribute
to society via charities and make donations. Heavyweights in the technology
industry have announced support for disaster relief operations and large charitable
donations. Chinese companies are being pushed to use domestic technological
products and services even if foreign alternatives are better in a bid to diminish
foreign technological influence.

Tencent Holdings, an online gaming giant, has said it will spend $15.47 billion.
Tencent was recently pulled up over regulatory violations and approval of its new
online games have been suspended.

Officials say that common prosperity is not egalitarianism. A senior party
official said last month that “common prosperity” does not mean “killing the rich to
help the poor”.

However, these curbs may hamper China’s economic growth which
is driven by the public sector. Investors are worried about the situation. (Courtesy The HK Post)