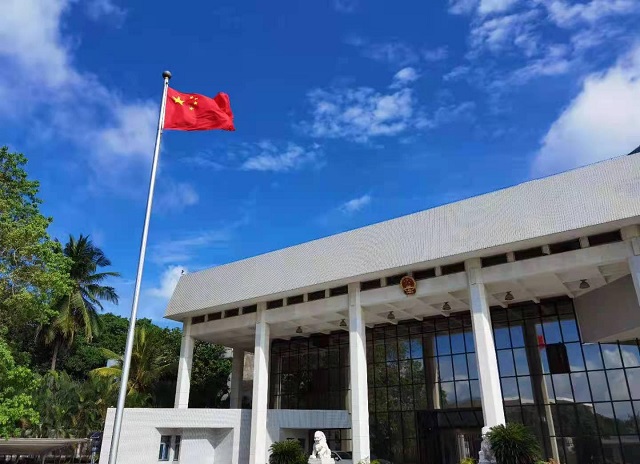 China has lifted the ban on the Peoples Bank in Sri Lanka as the bank paid a Chinese company for a stock of disputed fertiliser.

The Economic and Commercial Office of the Chinese Embassy in Colombo said the ban, imposed last October, has been lifted.

The ban followed a dispute over contaminated fertilizer which Sri Lanka refused to accept from a Chinese company.

The Sri Lankan Government had refused to pay for the fertilizer until a fresh stock was shipped to the country.

The Economic and Commercial Office of the Embassy of the People’s Republic of China in Sri Lanka later blacklisted the People’s Bank of Sri Lanka for defaulting on payments according to the Letter of Credit (L/C) and the contacts between two parties.

The People’s Bank of Sri Lanka last week paid USD 6.9 million to the Chinese company for the consignment of disputed organic fertilizer.

The payment was made after the Colombo Commercial High Court had dissolved an enjoining order preventing the payment on a Letter of Credit to Qingdao Seawin Biotech Group in Chine. (Colombo Gazette)