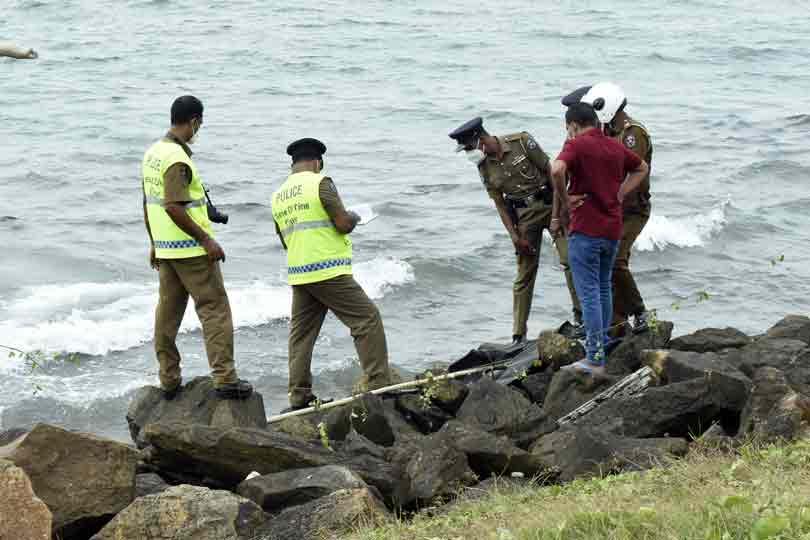 The remains of two males have been found washed ashore in Colombo, the Police said.

According to the Police, one body was found in Bambalapitiya near Marine Drive.

The Police said that the other body was found along the Wellawatte beach.

The cause of death is still unknown.