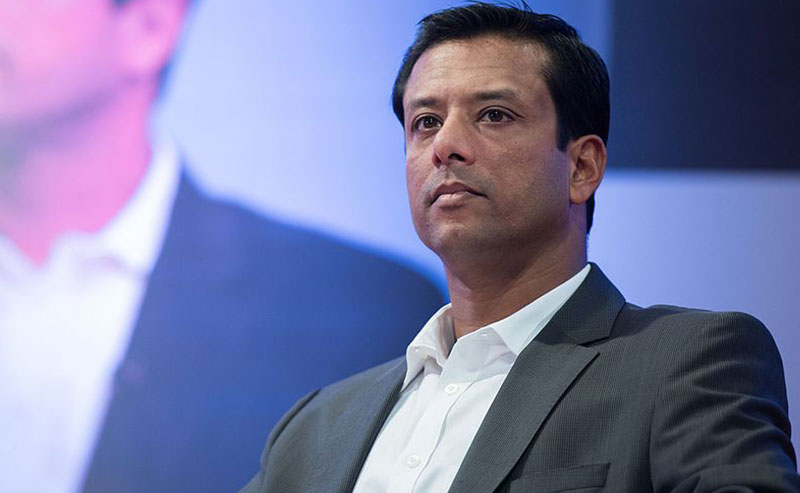 Bangladesh on Monday will celebrate 50 years of return of Sheikh Mujibur Rehman following nine-month-long imprisonment at a West Pakistani jail but the occasion will also serve as a grim reminder of Pak Army genocide against East Pakistani citizens in 1971,

Ahead of January 10 celebration Sajeeb Wazed Joy, Rehman’s grandson and son of current Bangladesh PM, in a poignant article has recalled atrocities that his grandfather and East Pakistani’s faced five decades back. He also recalled how Pak Army had conspired to kill Sheikh Mujib in jail.

“After a long nine-month bloody war against the Pakistani barbaric junta, the Bengali nation achieved its much-desired victory on December 16, 1971. The whole country got decorated with red-green flags in the air everywhere. But there were the piles of the bodies of three hundred thousand martyrs and the sufferings of more than four lakh tortured mothers and sisters, on the one hand, there were also burst of joy from the freedom of the Bengali nation from the Pakistani monsters amid the mourns of losing the near and dear ones. But even after such momentum, the Pakistani junta carried out an attempt to kill the founder of Bangladesh, Bangabandhu Sheikh Mujibur Rahman in a Pakistani jail,” Joy recalled.

This was not the first attempt. In the early hours of March 26, 1971, Mujib declared independence. This declaration of independence of Bangladesh was aired in the international media. Meanwhile, a special commando force went and shot at his Dhaka residence before he was arrested and taken away. He was sent to a remote prison in Lyallpur via Karachi and Lahore.
“The purpose was to break Bangabandhu physically and mentally in the midst of natural adversity along with the loneliness of the dark solitary confinement. Later, Bangabandhu was kept in solitary confinement for the death row convicts in Mianwali Jail in North Punjab. He was kept under constant surveillance in the jail. Therefore the Pakistani junta plotted to assassinate the undisputed leader Sheikh Mujibur Rahman in jail,” Joy wrote in an article published on the website of ruling Awami League ..
In August 1971, a mock trial of the imprisoned Mujib began in Pakistan. They framed 12 charges and sentenced him to death in six charges. Earlier, in May, the international media leaked a conspiracy by the Pakistanis to assassinate Mujib in a firing squad. Then the world leaders interfered and halted it through diplomatic efforts. Though the Pakistani government informed the world that Mujib had been given a lawyer so that he could handle the case, they started preparation to hang Bangabandhu.
After Pak Army’s defeat on December 16, Zulfikar Ali Bhutto took over as Pakistan’s chief martial law administrator removing the junta chief Yahya Khan. Yahya urged Bhutto to kill Sheikh Mujib through the firing squad and used backdate as the date of his execution. But international pressure and detention of 93,000 Pak Army men refrained Bhutto from doing so, rather forcing him to free Mujib.

“Through 1971 Mujib was shifted from one to another jail in Pakistan. Apart from killing attempts at Mianwali, Faisalabad and Sahiwal, there was another conspiracy to kill Bangabandhu in a solitary confinement cell in the dark cell of Lyallpur Jail in North Punjab, about 150 miles from Rawalpindi. The conspiracy continued in the name of a secret trial. Far from being a prisoner, he was not even allowed to speak alone with his own lawyer in secret courts. Even a transmitter was placed in Bangabandhu’s chair so that the Pakistani junta could hear whatever he said,” Joy wrote.

Before the surrender of the Pakistani forces at Suhrawardy Udyan in Dhaka, on the night of December 15, the Pakistani junta plotted to create chaos among the prisoners through which they aimed to kill Mujib, claimed Joy.