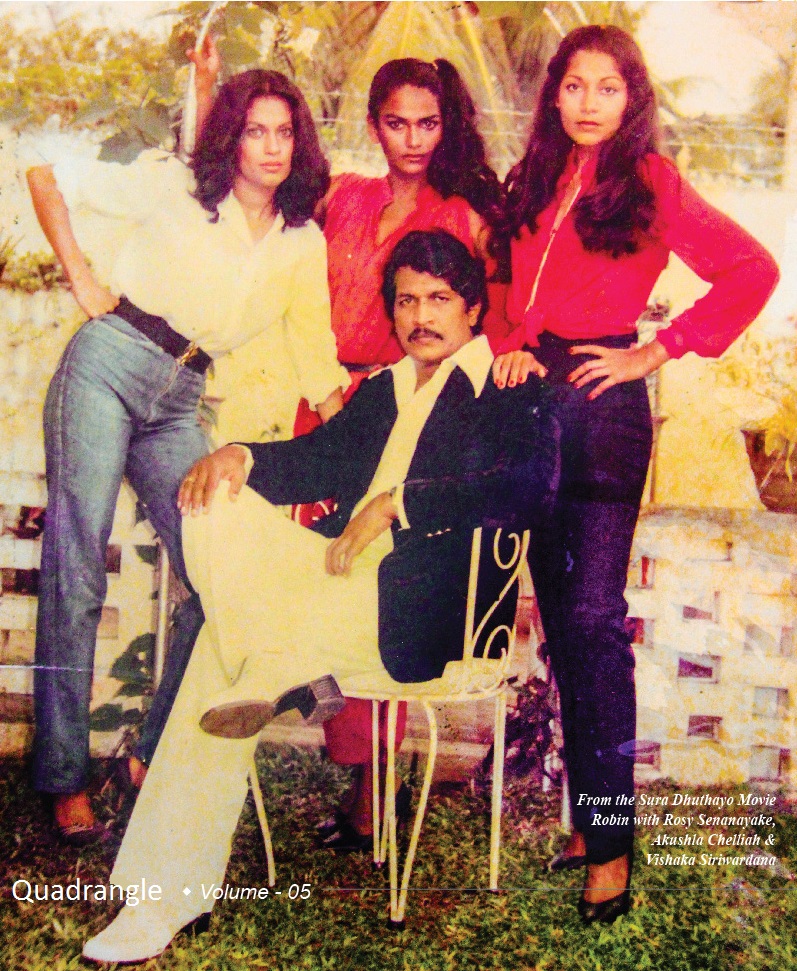 Popular Sri Lankan actor Robin Fernando passed away today. He was 84-years-old at the time of his death.

Fernando made his debuted in the movie ‘Chandiya’ in 1965.

He has acted in over 80 Sinhala movies since his acting debut in 1965.

During his career, Robin Fernando worked with leading local actors such as Gamini Fonseka, Senadheera Rupasinghe, Vijaya Kumaratunga, Rukmani Devi and others.

Although 80 per cent of his roles were primarily stunts and heavy fight heavy sequences, he gradually climbed the ranks and played the lead roles in films such as Davena Pipasaya and Pinibindu. (Colombo Gazette)