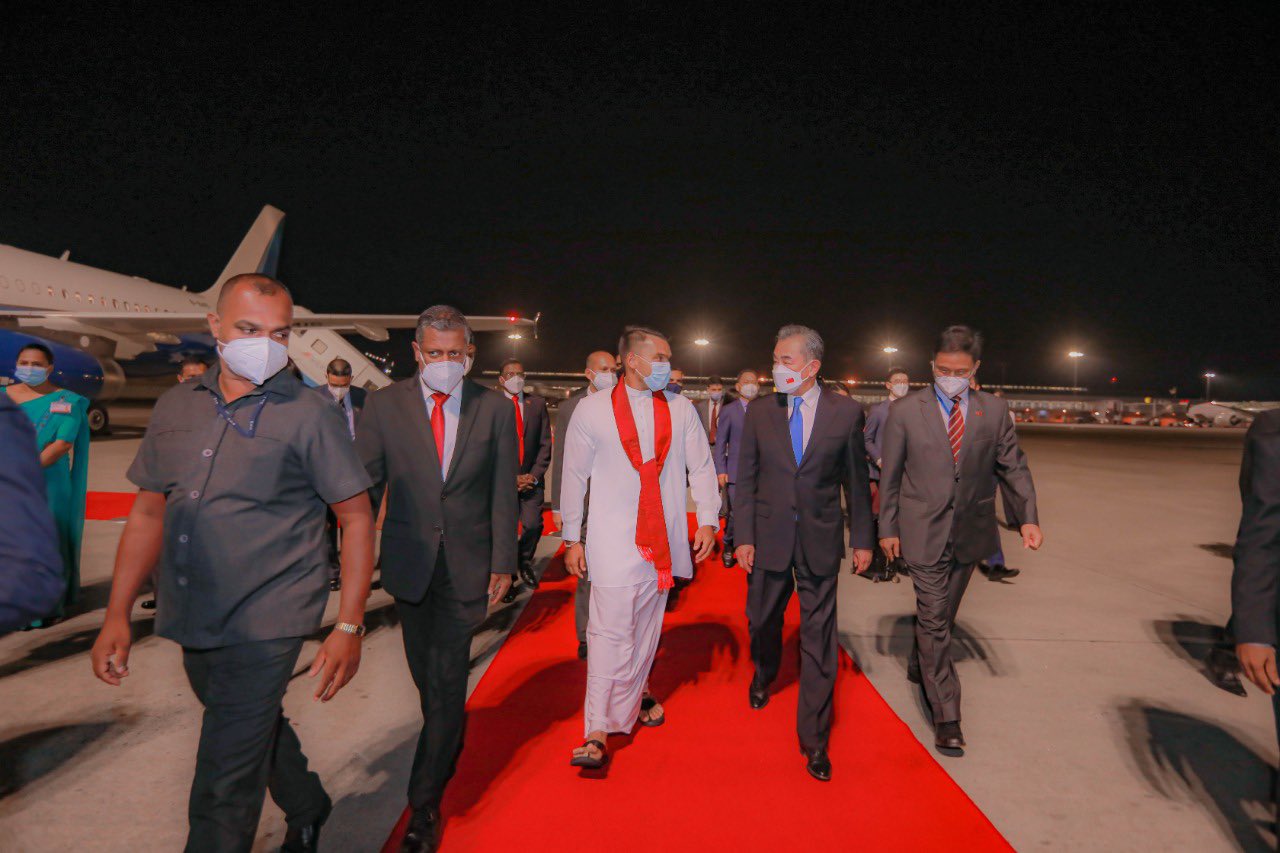 During the visit, Wang Yi will launch the celebrations of the 65th Anniversary of China-Sri Lanka diplomatic relations.

Colombo is his last stop of his first foreign visit in the new year.

Wang visited Eritrea, Kenya and Comoros and from there he travelled to the Maldives before arriving in Sri Lanka.

Signed in 1952, the Rubber-Rice Pact was a trade agreement between Sri Lanka and China under which Colombo supplied rubber to Beijing in exchange for rice, leading to the establishment of diplomatic relations and expansion of trade between the two nations.

Wang’s visit to Male and Colombo is regarded as significant in Beijing as China seeks to stabilise its influence in both the countries acquired through massive investments for over a decade, much to the concern of New Delhi. (Colombo Gazette)