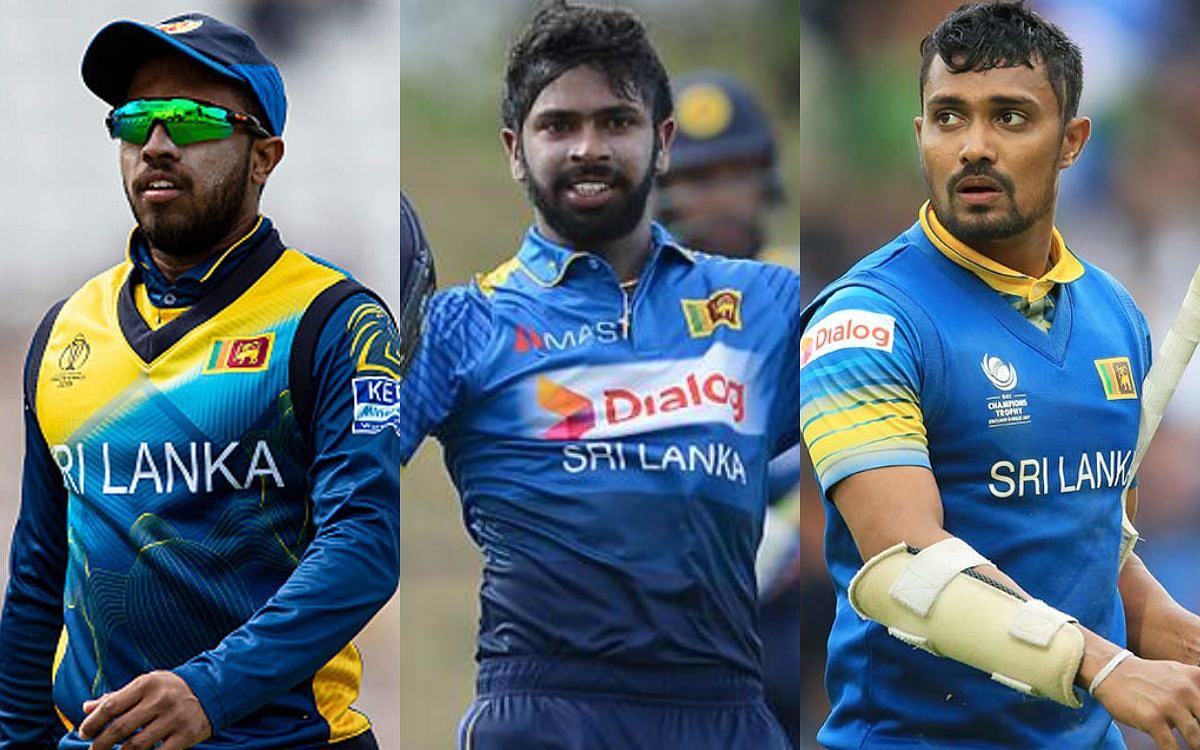 The Sri Lanka cricket board has decided to lift a one year ban imposed on the 30th of July 2021 against three cricketers.

Sri Lanka Cricket said it has decided to lift the one-year suspension imposed on the three players from playing international cricket, across all three formats, with immediate effect.

The decision was taken following a request made by the three players to Sri Lanka Cricket to lift the ban imposed on them, pursuant to the conclusion of the LPL 2021.

Based on such request, Sri Lanka Cricket obtained a report from the doctor appointed by SLC to provide counselling for the three players during their period of suspension.

Upon consideration of the said report submitted by the doctor, the Executive Committee of the SLC decided at a meeting held today (7th January, 2022) to remove the suspension of the said three players,.

However, the lifted suspension will remain suspended for a period of two years, during which the 03 players’ conduct will be closely monitored by the SLC.

Accordingly, the 3 players will be able to engage in playing domestic cricket with immediate effect and will also be available for national selection, subject to complying with mandatory fitness standards. (Colombo Gazette)