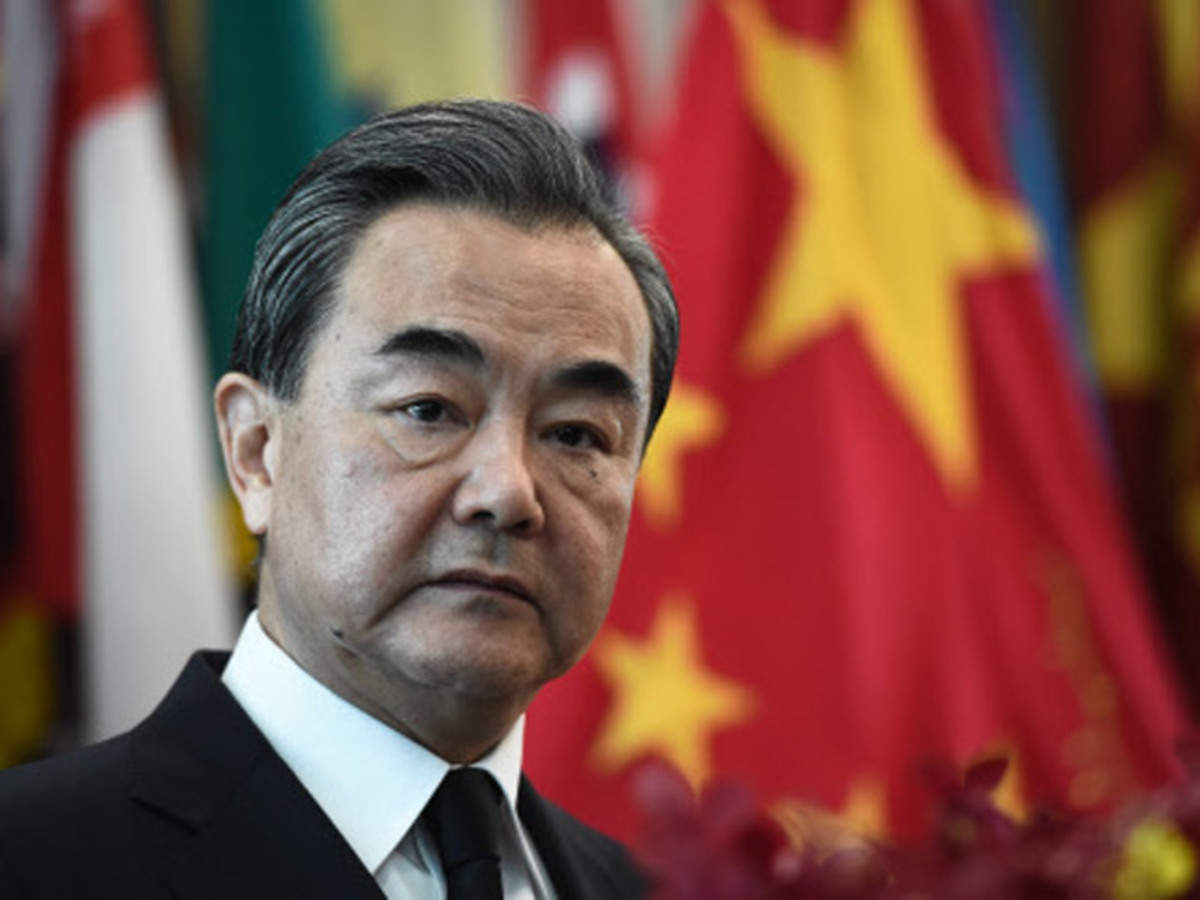 China’s Foreign Minister Wang Yi is scheduled to arrive in Sri Lanka on January
08 for an official two-day visit. According to media reports, the Chinese Minister is
expected to present a number of investment proposals.

Although those aware about the ulterior objective of these investment proposals would call them ‘debt-trap proposals’. Examples are galore where China has used its investment projects into pushing countries into “debt trap” eventually leading to acquisition of strategic assets of the affected country. What initially seems to be lucrative ultimately turns out to be ‘white elephant’ for the host country. Sri Lanka has still not recovered from the jolt it received in 2017, when it had to cede strategic Hambantota port to a state-run Chinese firm for a 99 years’ lease as a debt swap amounting to $1.2 billion.

A deeper analysis would reveal that the human cost of the debt trap exceeds
far more its monetary cost. Devastated by the mountain of debt arising out of Chinese
investments, the countries ultimately succumb to Chinese pressure in policy decision
making that affect the daily life of people. In Sri Lanka, we saw this during the COVID19 pandemic. The Sri Lankan government could not say no to Chinese government
selling 14 million doses of its Sinopharm vaccine at a higher price i.e. US$ 15 per dose
in comparison to US$ 10 per dose for the same vaccine it sold to Bangladesh and
Nepal. Further, Sputnik-V, a vaccine with almost 12% higher efficacy, was available
at US$10 per dose. In this case, not only did China incur heavy financial losses for Sri
Lankan people by selling expensive vaccine, it also jeopardised their health by selling
the least effective COVID-19 vaccine i.e. Sinopharm.

A major bone of contention in China-Sri Lanka relations these days is the discovery of Erwinia bacteria in organic fertilizers exported by China to Sri Lanka. In its efforts to procure organic fertilizers urgently, Sri Lankan government signed a
contract with Qingdao Seawin Biotech Group Co., Ltd – a seaweed organic fertilizer
producing company based in China. However, Sri Lanka National Plant Quarantine
Services (NPQS) discovered that the organic fertilizer sample received from China
contained harmful bacteria including Erwinia. Resultantly, Sri Lankan authority
rejected Seawin Biotech Group’s fertilizer. The Chinese embassy then suggested that
the samples be tested in a world renowned lab in Europe but this did not secure any
response. The Chinese company then escalated the conflict by sending a legal notice
to the Lankan official at the NPQS who had issued the test reports. The Letter of
Demand sought US$ 8 million in three days. If not, it threatened to make the official
who issued the test reports personally responsible and liable to legal action. This
incident again shows China’s disinterest towards the well being of Sri Lankan people.
The consumption of agricultural produce containing the harmful bacteria would have
ultimately induced several health disorders in Sri Lankan people.

Sri Lanka’s accelerated debt trap has led to continuous fall in its Forex reserves,
rising trade deficit, downgrade of sovereign credit rating and exponentially increase in
foreign currency denominated debt repayment obligations. The fiscal overdependence
on China has converted China into a pressure group. It is feared that Sri Lanka may
soon become a “Chinese Colony” where Sri Lankan citizens will become a second
class citizen and will fight not only for jobs which is rightfully theirs, but also for
preserving their language, culture, religion and eventually their survival just like
citizens of Hong Kong.

Colombo should realize that most of the projects carried out with Chinese funds
have been wasteful and large commissions have been paid to corrupt politicians and
officials to secure such projects. If Sri Lanka has to stop economic invasion of the
country by China, the agreements, not found in compliance with best practices, should
be cancelled. The country must weigh the human cost of debt trap before signing any
deal in future.