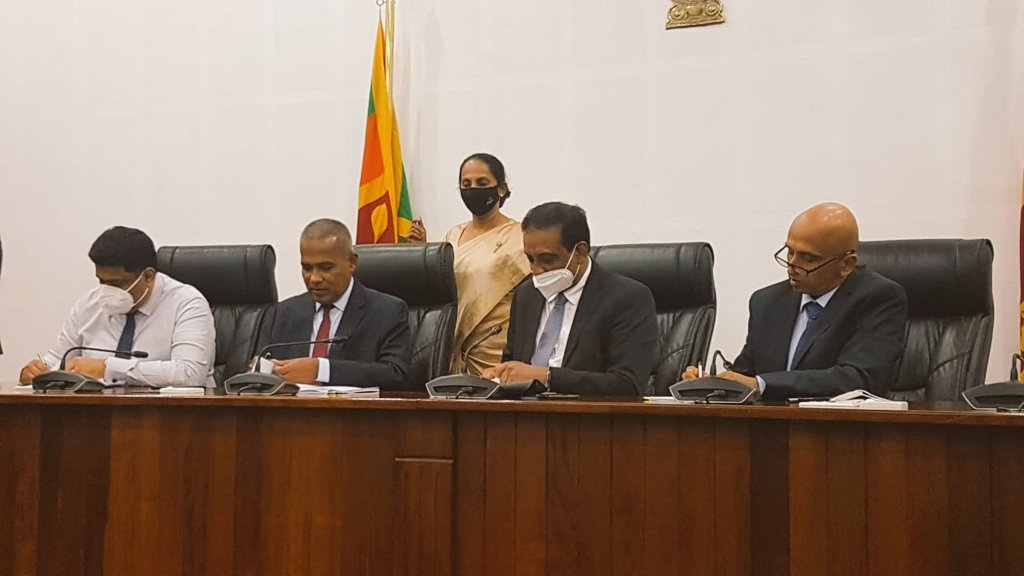 “A new milestone in India, Sri Lanka economic and energy partnership!! Congratulations to all parties on signing the Agreement to develop the Trincomalee Oil Tank Farms. Sincerely appreciate the guidance from leadership of India and Sri Lanka and the support from all Ministers and officials concerned,” the Indian High Commission tweeted.

The Cabinet had this week approved the proposal for Sri Lanka to sign the agreement with India on the Trincomalee oil farm.

After reviewing the three existing agreements with the Government of India regarding the Trincomalee oil tank farm, the two countries reached an agreement to implement a joint development project.