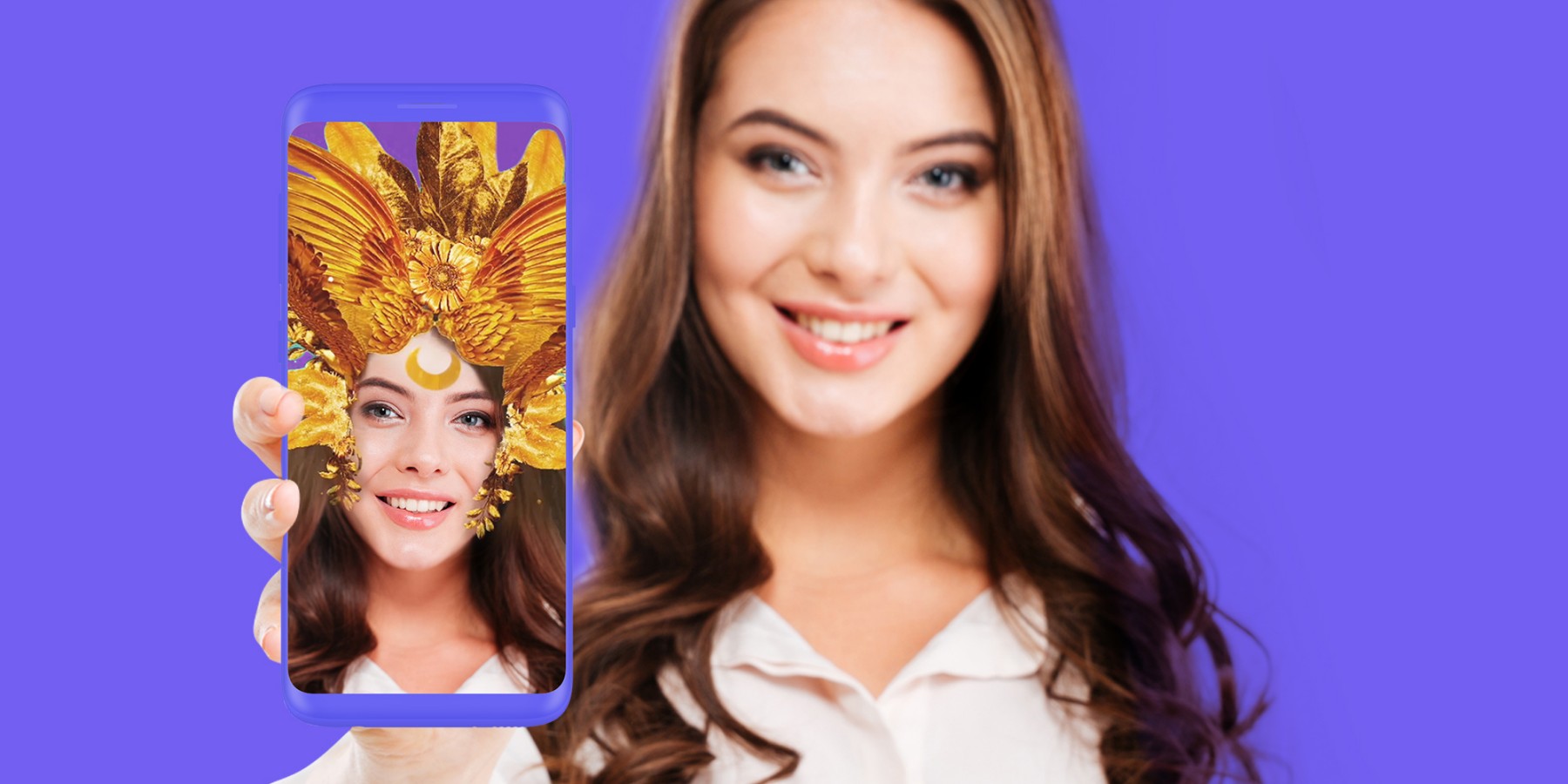 Rakuten Viber, a global leader in private and secure messaging and voice-based communication, has released the results of an analysis of Viber Lens use since the feature was launched in partnership with Snap in June 2021 and rolled out to major markets over several months. Since the first wave of the launch, more than 7.3 million users have put the Lenses to use for media such as pictures, videos, or GIFs. More than 5.6 million users generated more than 51.8 million captures in the app.

Which Lenses stood out as most used? According to the data, “Cartoon Face” — which overlays big, googly eyes and a long tongue on an image — was the most popular Lens. Fashion magazines touted red hair as the color trend for 2021, and the trend spilled over into AR filters, as “Red Head” — a Lens that gives a user long, red hair — was the second most popular Lens on Viber. Coming in at third place was the “Halloween Elements” Lens, which puts a ghoulish mask on the user’s face. The Tiger Lens created through a partnership with the World Wildlife Fund (WWF) was also highly popular, and in some regions, endangered animal Lenses resulted in a donation to the WWF.

The findings showed that it’s not just the youngest age group that enjoys using AR filters for messages. The 30-40 age group formed the largest segment of Lens users (23%), followed closely by users in the 40-60 age group (18%). Users under 17 years old represented 13% of Lens users.

“During a tough year, when many people continued to keep in-person contact to a minimum due to the pandemic, Viber stepped in to make their digital communications more lively,” says Anna Znamenskaya, Chief Growth Officer at Rakuten Viber. “People are looking for fun ways to stay in touch with each other, whether it’s sending a friend a greeting while using a Lens that makes them look like a tiger or by visually showing their support for the brands they love.”

Rakuten Viber connects people. No matter who they are, or where they are from. The global user base has access to a range of features like one-on-one chats, video calls, group messaging, and updates and discussions with their favorite brands and celebrities. Viber’s messaging app is built with privacy in mind. With end-to-end encryption by default, disappearing messages, hidden number chats, and the ability to edit and delete messages for all, users can be sure that their communications remain as private as they want them to be. Nothing users share can be used by Viber or third parties to target them with ads later. Rakuten Viber is part of Rakuten Inc., a world leader in e-commerce and financial services. It is the official communication channel of FC Barcelona, and the official instant messaging and calling app partner of the Golden State Warriors.