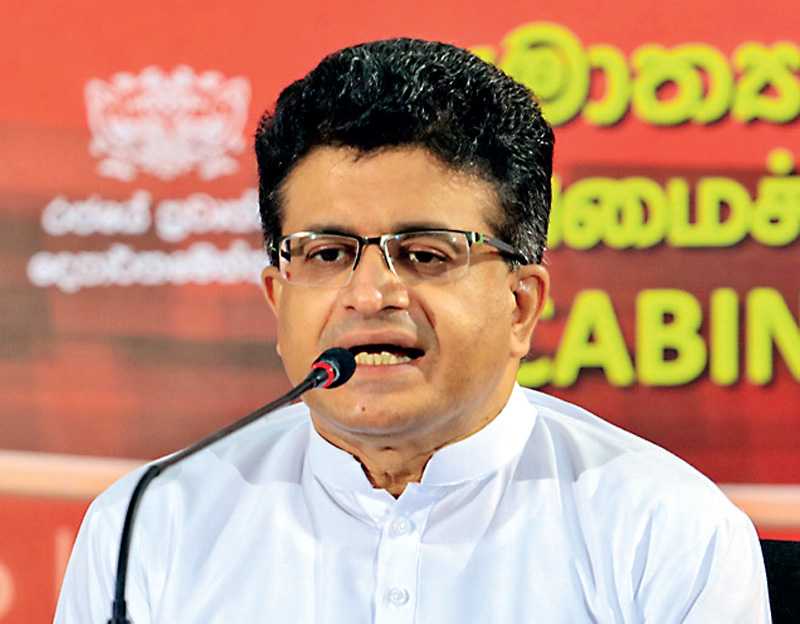 He said that the Provincial Council election has not been discussed by the Government in recent days.

“There is no pressure from any country for us to hold the PC elections,” the Minister added.

Gammanpila said that the Cabinet had yesterday (Monday) approved the proposal for Sri Lanka to sign an agreement with India on the Trincomalee oil farm.

He said that Sri Lanka and India are likely to sign the agreement next week.

The Minister also insisted that the relief package announced by the Government yesterday was not linked to the PC polls.

Gammanpila said that after reviewing the three existing agreements with the Government of India regarding the Trincomalee oil tank farm, the two countries reached an agreement to implement a joint development project.