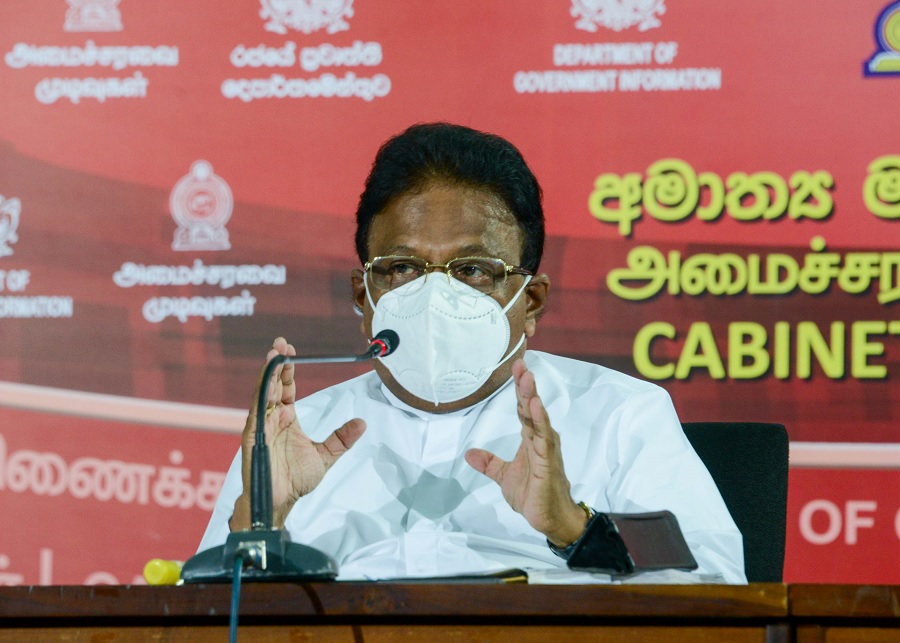 The Government today insisted that there is no move to curtail the freedom of speech.

He said that the President and the Cabinet have at no point discussed the idea of imposing a ban on being critical against the Government.

The Minister also said that the Government has a responsibility to accept any claims made with concrete evidence.

Alahapperuma said that in a democracy it is important to protect freedom of speech.

Meanwhile, Energy Minister Udaya Gammanpila said that if someone shares something published on social media then it means that they are endorsing what has been published.

The Minister noted that social media at times publishes false claims which could lead to the life of an individual being destroyed.

He said that this has become an issue globally. (Colombo Gazette)