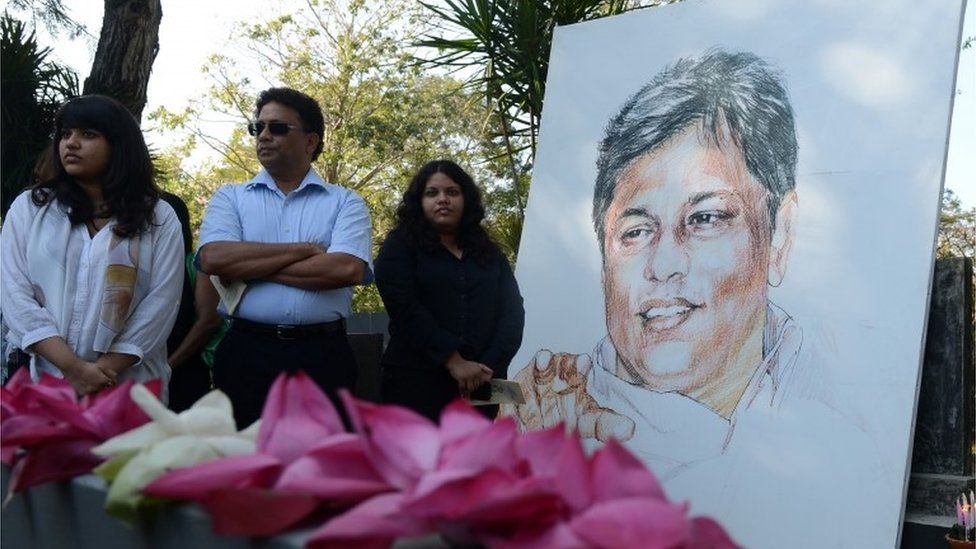 The Sunday Leader founder Editor-in-Chief Lasantha Wickrematunge is to be remembered on 8 January, 2022, with his killers yet to be convicted, 13 years after his assassination.

A graveside memorial service is to be held on Saturday 8 January at 9 a.m. at the Borella cemetery.

Family, friends, former colleagues and others will gather at the Borella Kanatte (cemetary) at 9 a.m. to mark the anniversary and remember Wickrematunge.

Assassinated on 8 January 2009, Lasantha was one of Sri Lanka’s leading journalists and an outspoken critic of the then Mahinda Rajapaksa Government.

He was attacked as he drove to work and later died of his injuries. The brazen attack was carried out by two gunmen on motorcycles in the middle of morning-rush-hour traffic.

SLPI concerned over safety and security of journalists in Sri Lanka

Media Minister asserts Sri Lanka is not a Police State