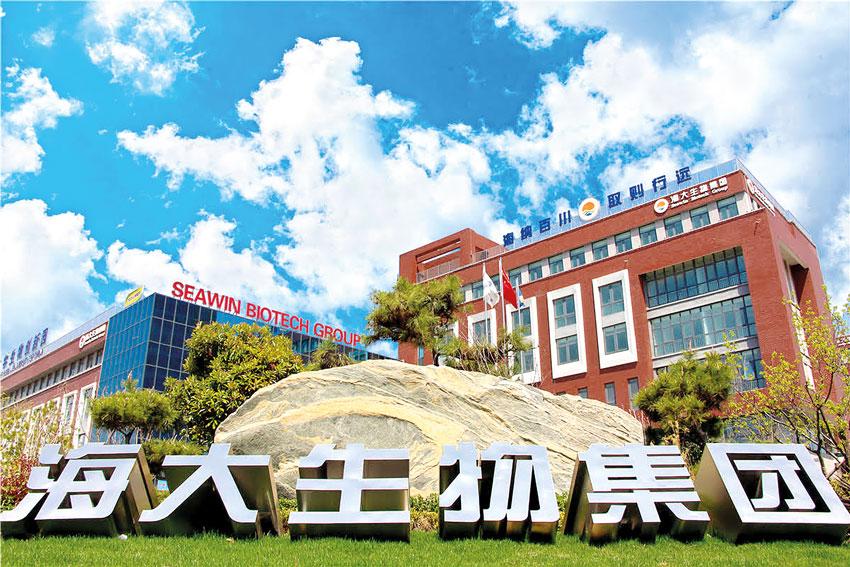 A Chinese company has intensified its fight against Sri Lanka over disputed fertilizer stocks and has even proposed tough economic and trade sanctions to be imposed, the Daily Mirror reported.

The Government of Sri Lanka (GoSL) has already decided to pay US$ 6.7 million to Seawin Biotech Group Co., Ltd for the fertilizer which was rejected by Sri Lanka after local tests had identified harmful bacteria.

Not withstanding the decision by Sri Lanka to pay the Chinese company after much delay, the Daily Mirror learns that Seawin Biotech is continuing its war on Sri Lanka over the damage the whole issue has caused to the reputation of the company.

Top officials at Seawin Biotech have approached the Shandong Provincial Government to exert pressure on the Chinese Government to impose sanctions on Sri Lanka.

Messages communicated between top officials at Seawin Biotech and a local contact based in Sri Lanka, seen by the Daily Mirror, show the extent to which the Chinese company is going to take action against Sri Lanka.

One top official, who is part of the top management of the company, notes in the communication with the local contact that Chinese companies have been told not to trust Sri Lanka.

The official said that Chinese companies have been advised to obtain advanced payments before dispatching any products to Sri Lanka.

“We will also complain to more international institutions,” the official at Seawin Biotech said.

Another official said that China has been urged to impose restrictions on the import of tea from Sri Lanka.

The official also alleged that some local officials had demanded a commission for selecting Seawin Biotech to import the fertilizer.

The GoSL had suspended the importation of organic fertilizer from Qingdao Seawin Biotech Group Co., Ltd. in September over quality issues, leading to a diplomatic spat between Sri Lanka and China.

The People’s Bank of Sri Lanka was also ordered by court not to pay the Chinese company for the substandard fertilizer.

Later in October the Economic and Commercial Office of the Chinese Embassy in Colombo blacklisted the People’s Bank for failing to make the payment according to the Letter of Credit (LOC) and contracts between the two parties.

The issue has already been discussed at the highest levels of the Governments between both countries and is expected to be further discussed during a visit to Sri Lanka by Chinese Foreign Minister Wang Yi likely to take place in January.

According to the bidding documents and the contract, the product quality must be tested and confirmed by the third-party testing institute designated by the Sri Lanka Standards Institute (SLSI) before the product is shipped.

Schutter test reports confirmed that Seawin products had been sterilized at 600 for more than 20 minutes, and the products did not contain Salmonella and Coliform (Coliform includes Erwinia.

Subsequently, SLSI also tested the samples and the conclusion reached by Schutter was confirmed.

However, the National Plant Quarantine Service (NPQS) claimed that Erwinia was found in the product.

China NPQ also investigated Seawin products according to the IPPC agreement and replied to NPQS by email. They all confirmed that the products do not contain Erwinia.

“NPQS not only doesn’t recognise the conclusions of its own pre designated testing institute according to the contract agreement, but also openly rejected the testing conclusions of the other three professional authorities,” a document sent to Daily Mirror by Seawin Biotech said.

Seawin also shared with Daily Mirror the test reports of NPQS and the other foreign institutions.

Daily Mirror attempted to obtain a comment from Agriculture Minister Mahindananda Aluthgamage but he is overseas and could not be reached. (Courtesy Daily Mirror)