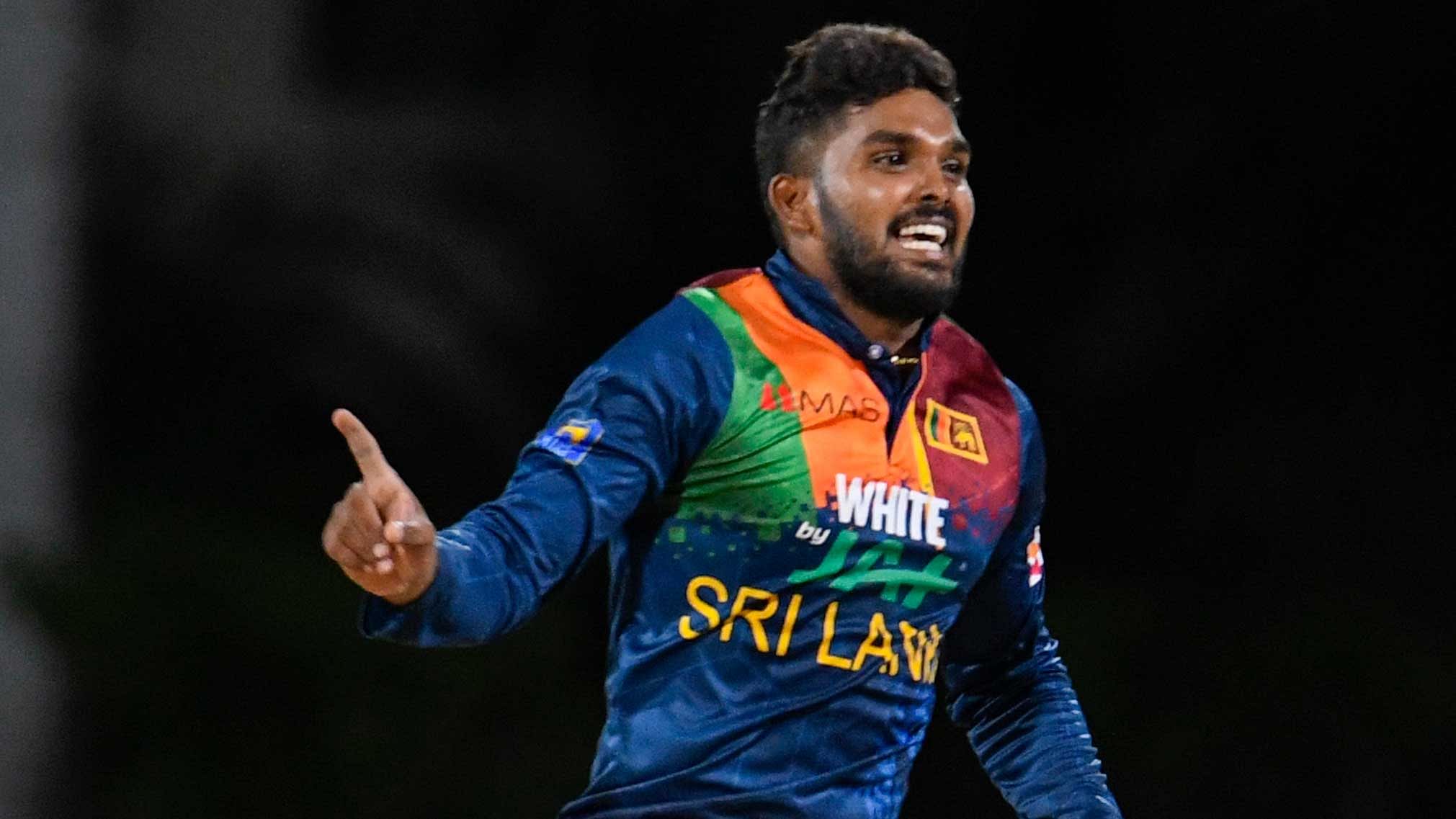 Wanindu Hasaranga has been nominated for the ICC Men’s T20I Player of the Year award.

It was a breakthrough year for Wanindu Hasaranga, who established himself as one of the best spinners in the shortest format while also being a player who could contribute with the bat. A consistent performer throughout the year, Hasaranga’s star shone the brightest during the T20 World Cup in UAE and Oman.

He ended the tournament as the leading wicket-taker with 16 scalps and also played some handy knocks with the bat, like his 71 against Ireland. He was a constant menace for the opposition as Sri Lanka impressed one and all during the tournament with their young and energetic side.

Still only 24, Hasaranga is expected to become a cornerstone of Sri Lankan cricket, especially in the shortest formats of the game.

In a pressure encounter in Sharjah against South Africa, Hasaranga almost single-handedly helped his side claw back into the contest with his brilliance with the ball. Claiming a memorable hat-trick, he took the big scalps of Aiden Markram (19) and Temba Bavuma (46) before dismissing Dwaine Pretorius to complete his hat-trick.

Hasaranga would end up with figures of 3/20 in his four-over spell, and it was only the power-hitting of David Miller at the death that got the Proteas over the line. (Colombo Gazette)