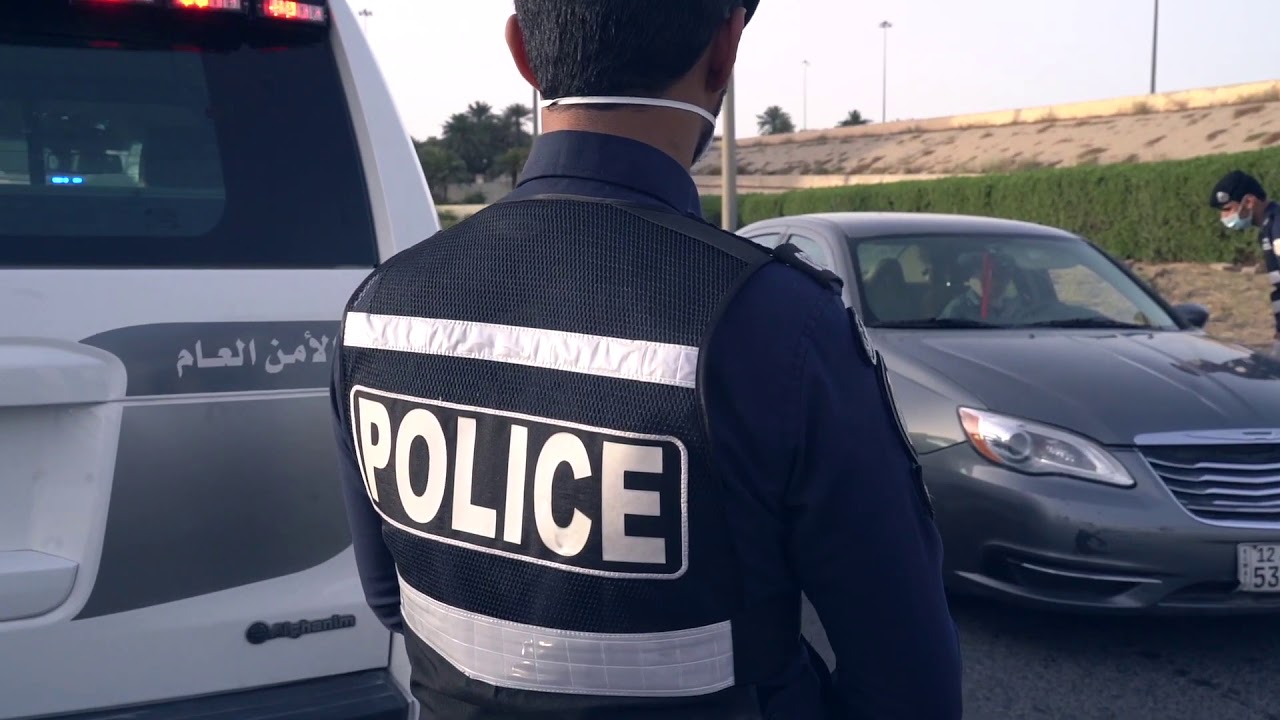 Kuwait is investigating an incident involving a Sri Lankan woman after it was reported that she had made false allegations against her employer.

The Foreign Ministry said that the attention of the Sri Lanka Embassy in Kuwait had been drawn to video clips, circulating on social media regarding a Sri Lankan national Krishnan Siriyanie Chandralatha.

On hearing the information, a complaint was made to Kuwait Police authorities on 21 December, 2021 and their assistance was requested to trace the whereabouts of Siriyanie Chandralatha, in order to verify the information regarding her condition.

With the assistance of Kuwait Police, the Embassy officials located Chandralatha at her work place and she was brought to the Embassy on 22 December, 2021.

Upon inquiry, it was found that Siriyanie Chandralatha had given false information to her children, in order to return to Sri Lanka, as her current employer was delaying her return.

Further, she confirmed that her salaries were paid on time and she did not face any kind of harassment or threat from the employer or anyone.

The Sri Lanka Foreign Ministry said that after completion of the investigation by Kuwait authorities, her return will be facilitated by the Embassy. (Colombo Gazette)