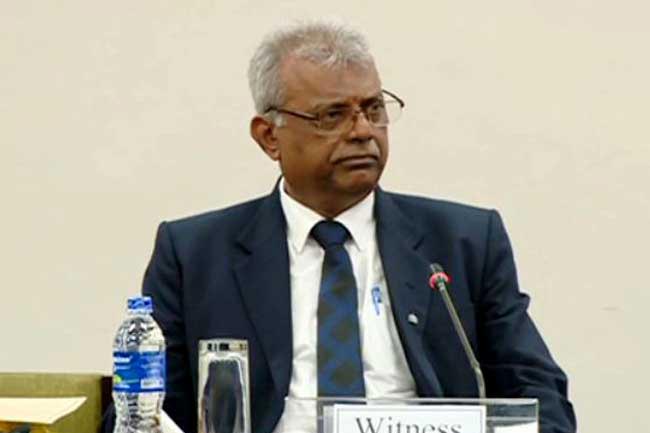 Seneviratne had last year told the Presidential Commission investigating the attacks that the suicide bombers including Zahran Hashim are believed to have had planned to carry out the attack in 2020.

He had further said that investigations revealed Zahran had been active since 2014 but had been preparing for an attack since 2017.  (Colombo Gazette)