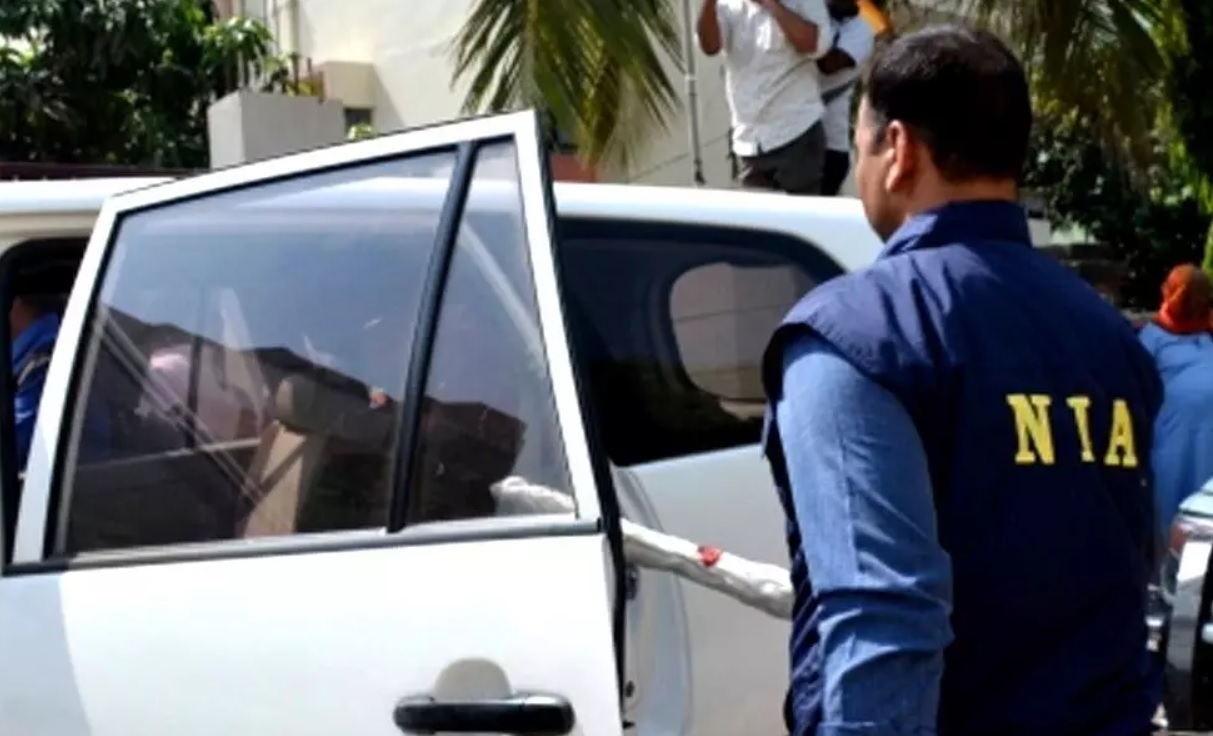 The National Investigation Agency (NIA) in India has charged 15 Sri Lankans of attempting to revive the activities of the proscribed organisation, the LTTE and waging war against Sri Lanka, The Hindu newspaper reported.

The Sri Lankans had been arrested in connection with the smuggling of arms, ammunition and drugs to India.

Some of the accused were earlier arrested from a fishing vessel in Arabian Sea on March 25 this year and drugs, arms and ammunition were seized from them.

The accused had conspired among themselves and sailed to India from Kudawella harbour at Sri Lanka in the fishing vessel, Ravihansi. They also took with them 300 kg heroin and prohibited arms and ammunition, according to the charge sheet that was filed at the Special Court of the Agency here in Kochi.