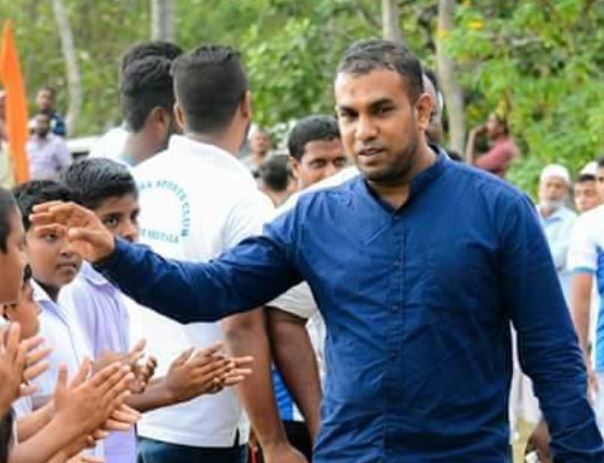 The Health Ministry has ordered the Kurunegala Teaching Hospital to reinstate Dr. Shafi Shihabdeen and also pay his dues for the months he was sent on compulsory leave.

Secretary to Ministry of Health, Sanjeewa Munasinghe has issued the instructions to the Director of the Kurunegala Teaching Hospital.

Dr. Mohammed Shafi Shihabdeen had been sent on compulsory leave in 2019 after being accused of blocking the fallopian tubes of mothers, amassing wealth in an illegal manner, and maintaining links with a terrorist organisation.

However, the Criminal Investigations Department had later informed court that there was no evidence to prove the allegations made against Dr. Shafi Sihabdeen.

The CID had said that they had reported to the Court 468 complaints out of 615 received, alleging mothers developed complications after Dr. Shafi performed surgeries on them.

It said 13 mothers out of the 147 complaints, which were being investigated, were produced before an expert committee, but only two of them are eligible to be examined further. The CID said the other 11 complaints were false. (Colombo Gazette)