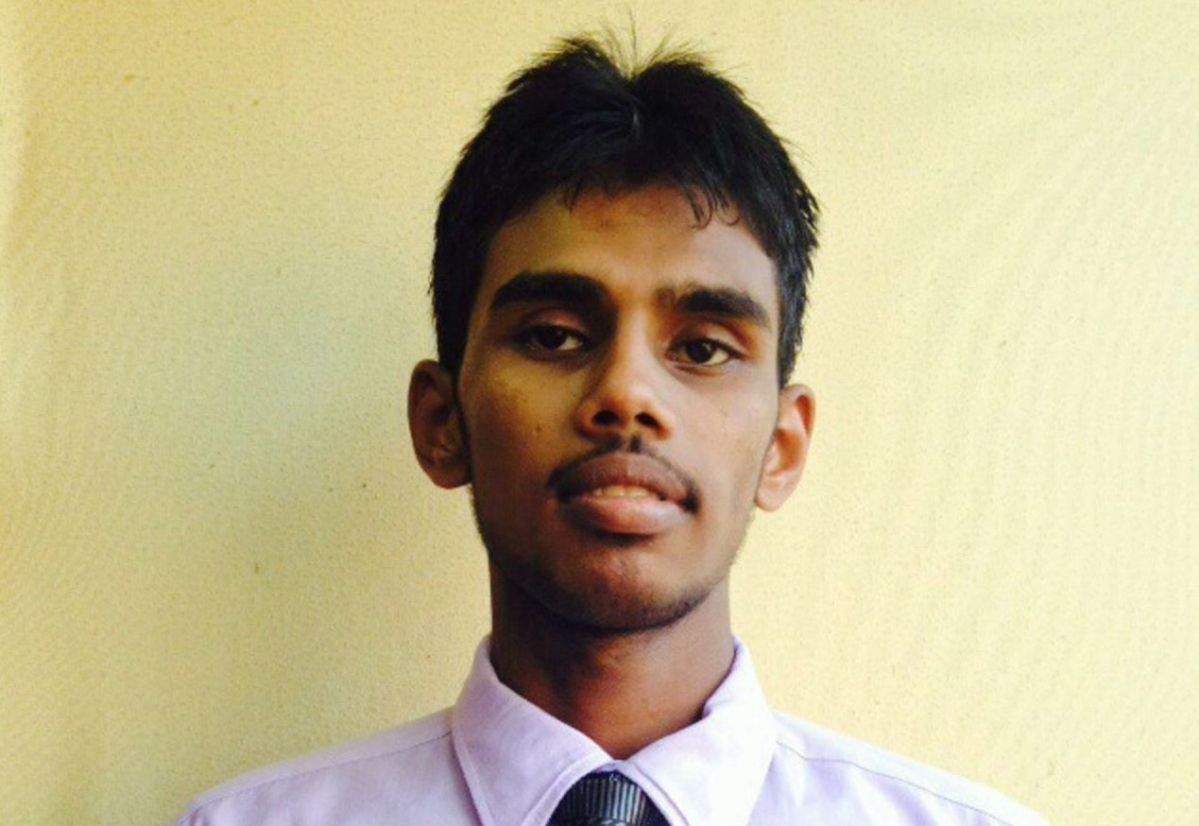 He had been arrested on May 16, 2020 under the draconian Prevention of Terrorism Act (PTA).

“Unless the charges against him are dropped, he must be granted a fair trial in accordance with international standards. The Government should repeal the PTA without delay,” Amnesty International said.

Jazeem, a 26-year-old Sri Lankan poet and teacher, had been detained by the Sri Lankan authorities since 16 May 2020 under the PTA, without credible evidence being presented to a court.

Amnesty International had said earlier that Ahnaf has been detained in squalid conditions and there were allegations that the authorities had attempted to coerce him to make false confessions while under interrogation.  (Colombo Gazette)