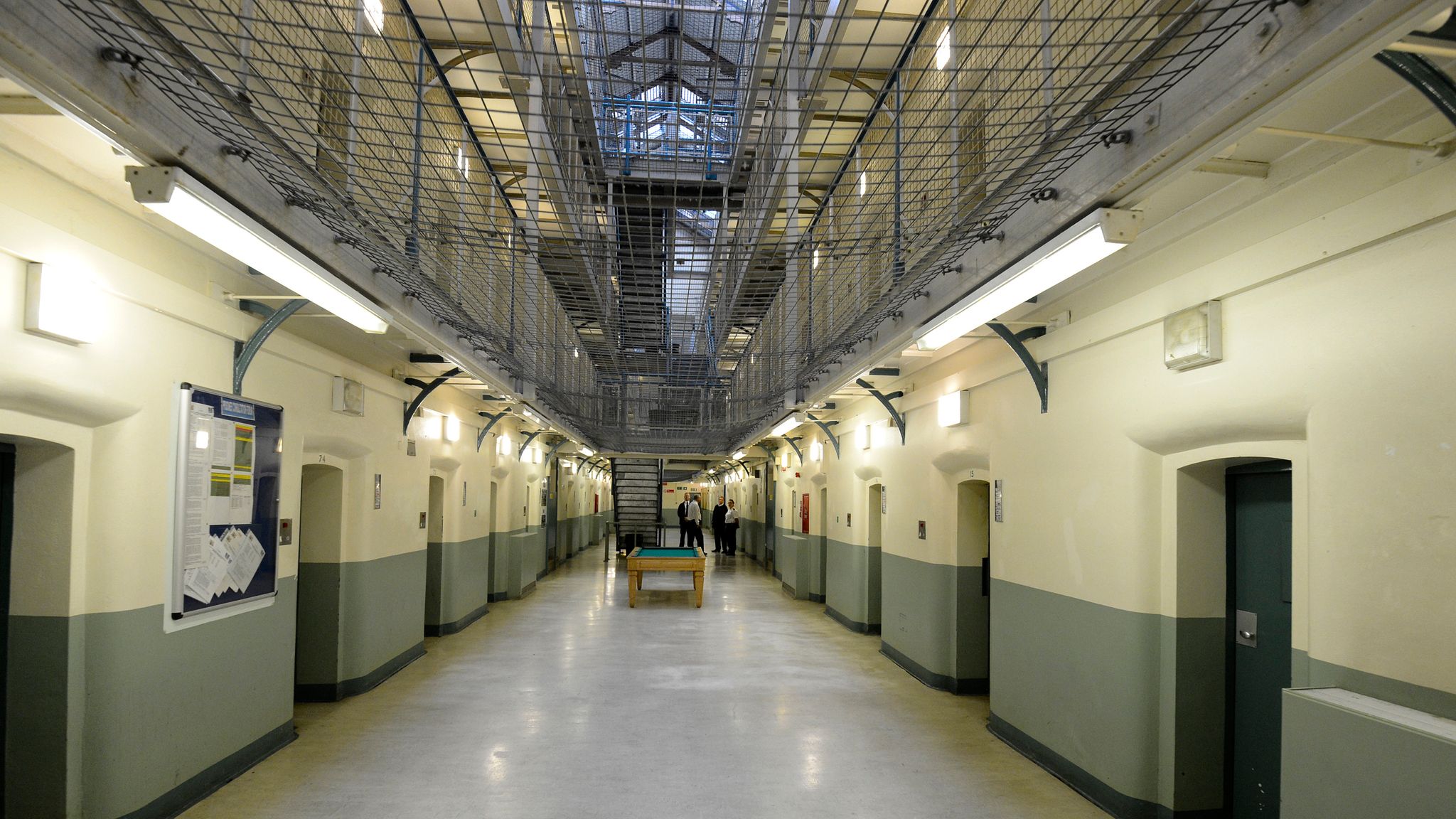 A Sri Lankan immigration detainee died in a UK jail following serious failings in his care by the Home Office, prison service and healthcare providers, an inquest has found.

Keethswaren Kunarathnam was being held under immigration powers in HMP Wormwood Scrubs, London, when he took his own life on February 23 2018.

Lawyers said Kunarathnam had fled persecution and torture in Sri Lanka and should have been granted asylum in Britain, rather than detained and threatened with deportation.

An inquest, which concluded on December 10, found that there had been “shortcomings from all organisations” involved in his care in the months before his death including when he was on a hunger strike.

The inquest heard that the Home Office had continued to detain Mr Kunarathnam at the prison after he attempted to kill himself in November 2018, three months before his death.

In a letter written to the department a few days later, a senior police officer warned the detainee had “clearly stated he will kill himself if deported back to Sri Lanka … also likely to attempt another serious act of self-harm if he is to remain in jail.”

However immigration officers did not follow up requests for alternatives to detention, or Kunarathnam’s asylum claim.

He began a hunger strike in January but was not referred to mental health services until more than a month later on February 16.

The jury found that health teams at the prison had failed to carry out the required checks and he lost 10 per cent of his body weight.

Kunarathnam was eventually deemed to have a high risk of suicide two days before he was found hanging in his cell.

Following the five-day inquiry, the coroner said she will make a “preventing future deaths” report in respect of three areas of concern relating to the Home Office.

Solicitor Jane Ryan from Bhatt Murphy said: “In my view Kumar was plainly unlawfully detained as he had an outstanding fresh asylum claim.

“This was never taken into account and rather than being invited to deal with this, he thought he was going to be removed to the very country he had fled due to persecution and torture.”

A government spokesperson said: “Any recommendations made following an investigation into a death are treated seriously and action is taken to ensure they are implemented swiftly.”

Charity Inquest, which supported Kunarathnam’s family in the case, said his death shows the Home Office’s practice of holding immigration detainees in prisons is “putting wellbeing and lives at risk.”

The Home Office is currently holding more than 500 people under immigration powers in jails, who’ve finished their sentences and are awaiting deportation. The controversial practice has been condemned by rights groups.

Bail for Immigration Detainees legal director Pierre Makhlouf said: “Sadly the lack of treatment Kumar [Mr Kunarathnam] received and the harm he suffered is not an isolated incident. It illustrates systemic flaws in the immigration detention system.

“Safeguards to prevent the wrongful immigration detention of vulnerable adults do not operate in prisons.” (Courtesy Morning Star Online)