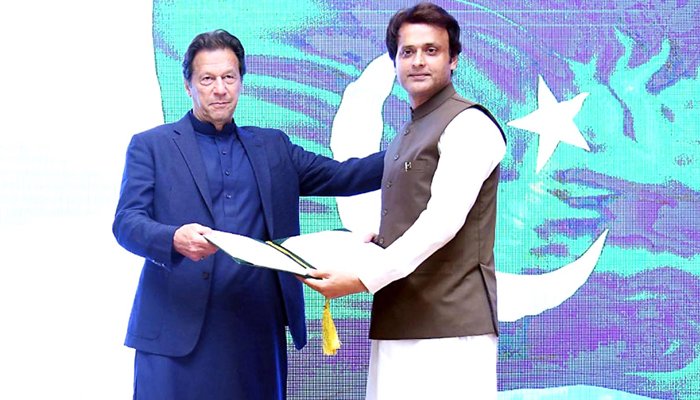 A ruling party MP has proposed inviting Malik Adnan, the man who attempted to save Priyantha Kumara, to the Sri Lanka Parliament and show appreciation for his efforts.

Pakistan Prime Minister Imran Khan had this week lauded the bravery of Malik Adnan, the man who tried to save the life of his Sri Lankan colleague while he was being lynched in Sialkot last week.

Priyantha Kumara was beaten to death last week by a mob after being accused of blasphemy.

Khan had said that the youth of Pakistan will remember Malik Adnan as a human being who stood up in front of hundreds of animals.

He said that Adnan will be granted an award for his bravery on March 23, 2022. (Colombo Gazette)