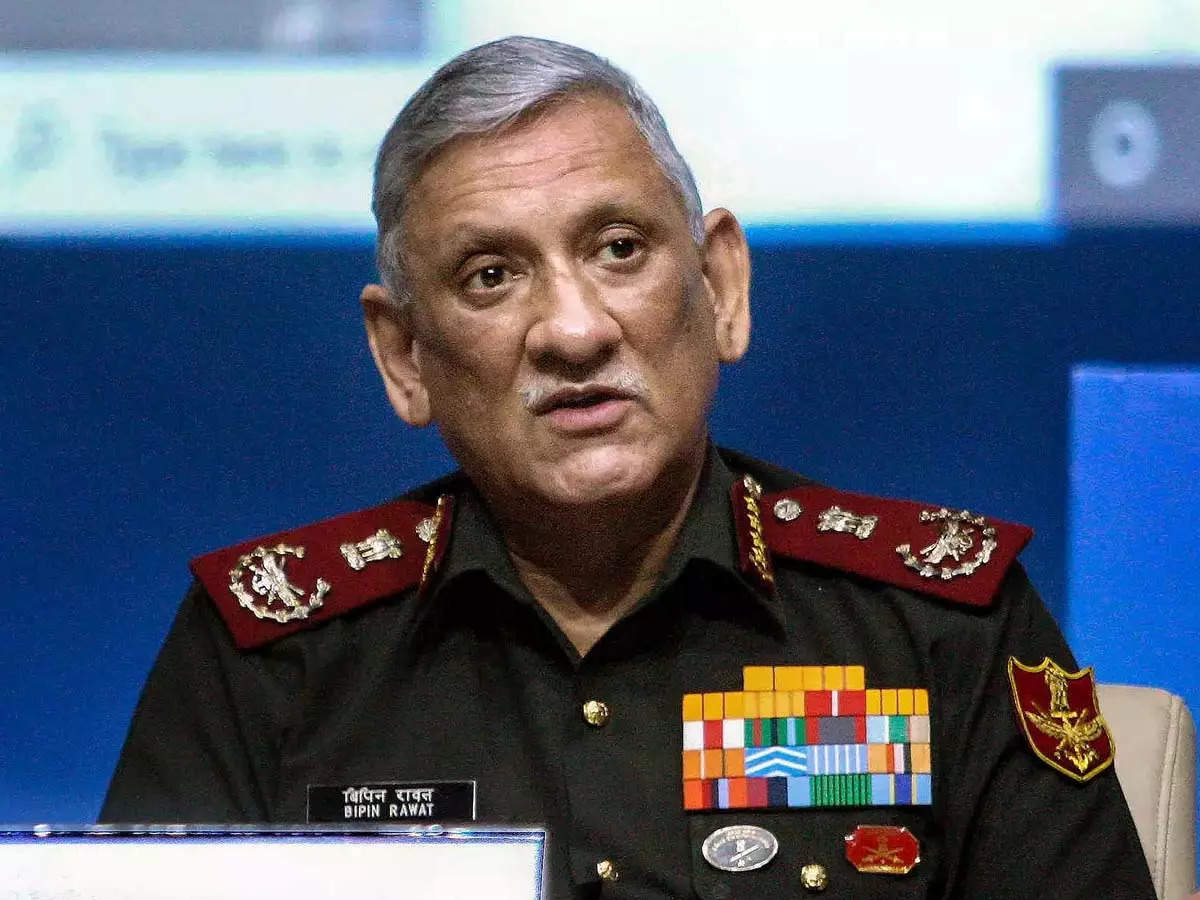 Sri Lanka is saddened by the death of India’s Chief of Defence Staff General Bipin Rawat.

President Gotabaya Rajapaksa tweeted saying he was deeply saddened to hear of the sudden demise of General Bipin Rawat, Mrs Rawat and others in the tragic helicopter accident in Tamil Nadu.

Army Commander, General Shavendra Silva said that he was absolutely devastated and saddened to hear of the tragic helicopter crash carrying India’s first Chief of Defence Staff, General Bipin Rawat, his spouse, Mrs Madhulika Rawat and few others while flying across the Coonoor area in Nilgiri district in Tamil Nadu State.

The Army Commander said that General Bipin Rawat, a long-standing true friend of the Armed Forces of Sri Lanka, in his former capacity as Chief of the Army Staff of the Indian Army, visited Sri Lanka in May 2018 for four days, inaugurated a Signal Laboratory of the Sri Lanka Army and explored new areas of ‘Army-to- Army’ cooperation between both countries.

“It is pertinent to mention here that General Bipin Rawat has been in constant touch with me over the phone after my assumption of office, and in fact he invited me to be the Chief Guest for a passing out ceremony at the Indian Military Academy, Dehradun when he held the office of the Chief of the Army Staff, though the visit had to be indefinitely postponed with the outbreak of COVID-19 pandemic. It was General Bipin Rawat who was instrumental in launching the ‘pilgrimage’ project for Sri Lankan soldiers and their families by making direct air travel facilities between Bodhgaya and Colombo available, a milestone religious assignment that would be fondly remembered,” General Shavendra Silva said.

He said that General Bipin Rawat’s mature military knowledge, command, leadership traits, visionary mission and amiable working relationship, needless to mention, would have ushered in a new era of dynamic professionalism and infused a great inspiration to the troops under his command in the wake of global and regional tensions that posed multifaceted challenges. (Colombo Gazette)