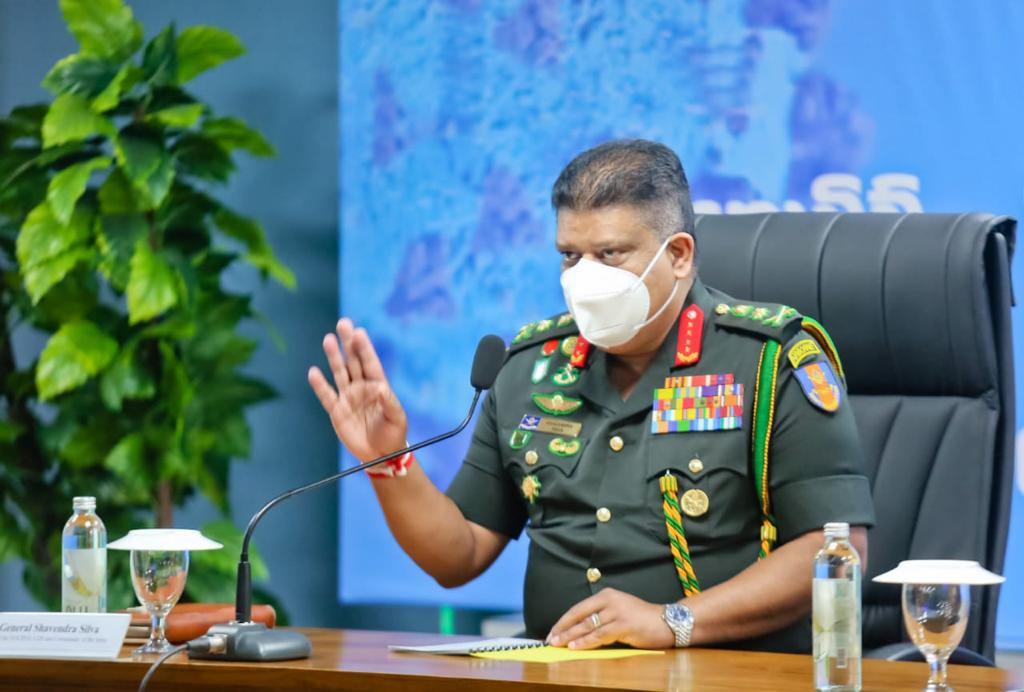 The Covid Task Force headed by General Shavendra Silva, Chief of Defence and Commander of the Army, has ceased operations.

The National Operation Centre for Prevention of COVID-19 Outbreak (NOCPCO) at Rajagriya will cease operations after completing 1 year and nine months since being inaugurated on 16 March 2020, on the instructions of President Gotabaya Rajapaksa.

General Shavendra Silva had the last meeting of the NOCPCO Task Force today, attended by its members, both physically and virtually, including the Director General of Health Services, Dr Asela Gunawardene.

He recalled at the meeting that strategies and modalities proposed by the Task Force resulted in effective patient management, contact tracing, quarantining as well as vaccination of the entire population.

He said the country is now fully opened with some limited restrictions and he is confident that the Ministry of Health, medical and public healthcare staff will be able to further control the pandemic  and enter into the year 2022 as a COVID free Sri Lanka.

“From today this operation centre will start contributing to another mammoth national effort while 1906 hotline and 1904 SMS service will be taken over by the Ministry of Health with the integrated patient management system and a new hotline would come into effect for the new operation centre,” he said.

General Shavendra Silva said that they have already compiled the National Operations Centre’s (NOCPCO) experience to a document, and the final version of the document will be published within the next couple of days. (Colombo Gazette)