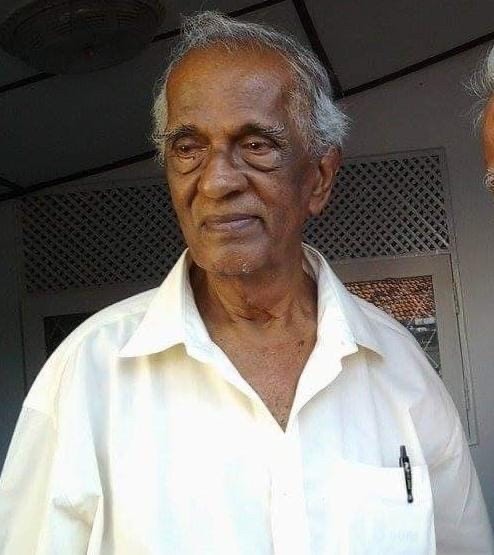 Se. Ganesalingan, a veteran Marxist and Sri Lankan Tamil writer-author, died in the early hours of Saturday at his daughter’s residence in Chennai. He was 93. He is survived by his son and two daughters. His son, G. Kumaran, and daughter Maanvili Chithamparanathan are into publishing.

Born on March 9, 1928, in Urumpirai of Jaffna district in the Northern Province of Sri Lanka, Ganesalingan, after a modest academic career, joined the government service. Between 1950 and 1981, he served in Trincomalee and Colombo and retired from the Treasury.

He developed an interest in writing in his student days. His first story got published in 1950, and eight years later, a collection of his short stories was launched with a foreword by M. Varadarajan, known as ‘Mu Va’ and widely regarded as an authority in Tamil studies. Ganesalingan’s first novel, Neenda Payanam (Long Journey) was out in 1965 and its theme was caste oppression. It fetched him an award from the Sri Lanka Sahitya Mandalaya. He went on to write 71 novels, seven collections of short stories, 22 collections of essays and eight books on children’s literature, apart from a work of translation.

Influenced by the writings of Antonio Gramsci, Louis Althusser and Theodor Adorno, Ganesalingan was also drawn by Mahatma Gandhi. However, his writings were known for his lucid articulation of Marxian philosophy. In his pieces of non-fiction, he covered a wide canvas, including events involving Kachatheevu, Vietnam and Chile. Ten of his novels, written between 1987 and 1999, dealt with the Tamil ethnic question. 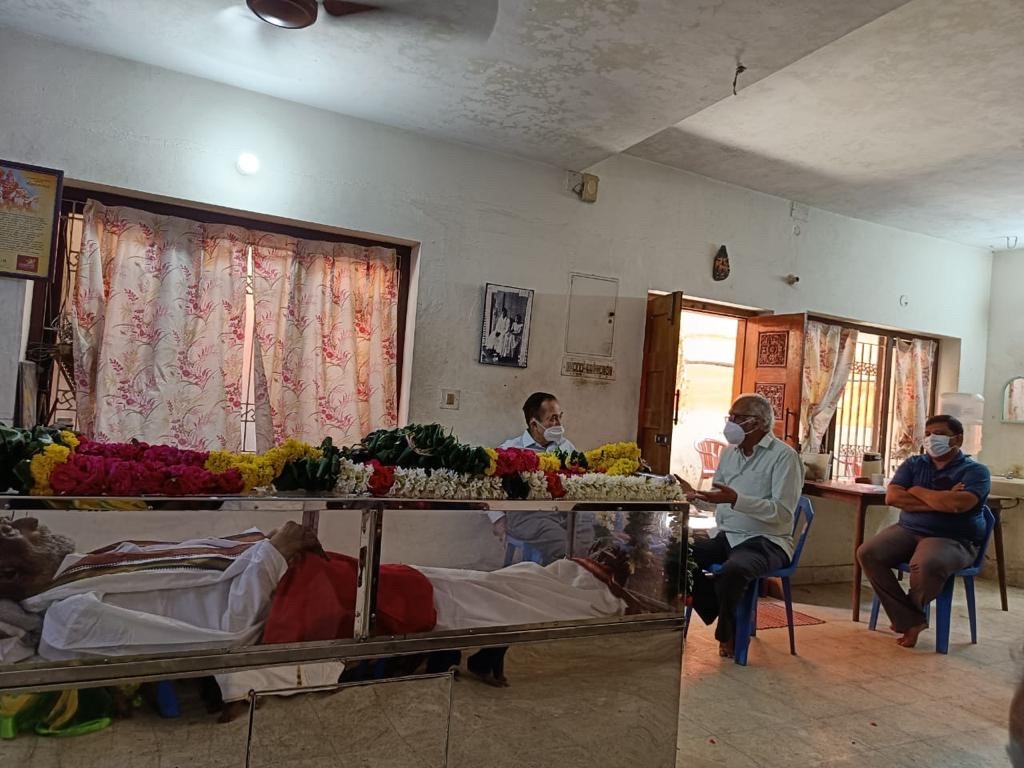 The writer also did a comparative study of the Thirukkural, with Arthasastra, Machiavelli’s The Prince and the Bhagavad Gita. He ran a journal, Kumaran, during 1971-83, which became noted for its articulation of the Leftist-Marxian philosophy.

M.A. Nuhman, Kandy-based Tamil writer and academician, said: “Though a section of critics says that his writings are propagandist, I will say that politics cannot be divorced from literature.” During the 1983 anti-Tamil pogrom in Sri Lanka, Ganesalingan and his family were given shelter by a Sinhalese family.

Describing him as a simple, humble and rational person, N. Ram, a long-time friend of the writer and director of THG Publishing Private Limited, said he followed literature, politics and culture. Known for his fondness for the flavour of Sri Lankan Tamil writing, he loved Tamil without being a chauvinist, Mr. Ram said.

Talking about the work culture of Ganesalingan, who was provided space at the office of Frontline, a fortnightly being published by THGPPL, R. Vijaya Sankar, Editor of Frontline, said till about a few years ago, he regularly came to the office and would not only provide clarity but also lend new dimensions on a variety of subjects. (Courtesy The Hindu)