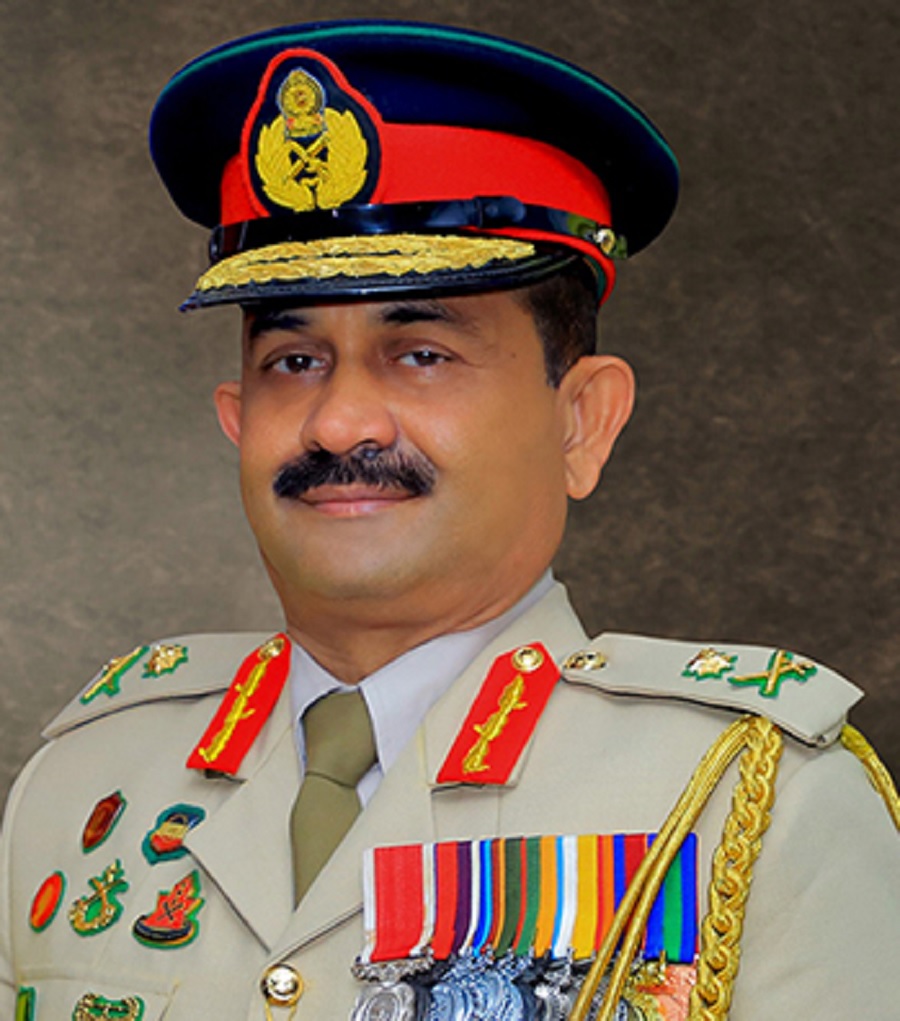 Major General Vikum Liyanage has been appointed as the new Army Chief of Staff.

President Gotabaya Rajapaksa on the recommendations of the Ministry of Defence and the Chief of Defence Staff and Commander of the Army, General Shavendra Silva appointed Major General H.L.V.M Liyanage as the 59th Chief of Staff of the Sri Lanka Army, effective from today (7).

Major General Vikum Liyanage of the Gajaba Regiment served as the Commandant, Sri Lanka Army Volunteer Force, prior to this new appointment.

He succeeds Major General Priyantha Perera, the 58th Chief of Staff of the Army who just retired from the service. (Colombo Gazette)