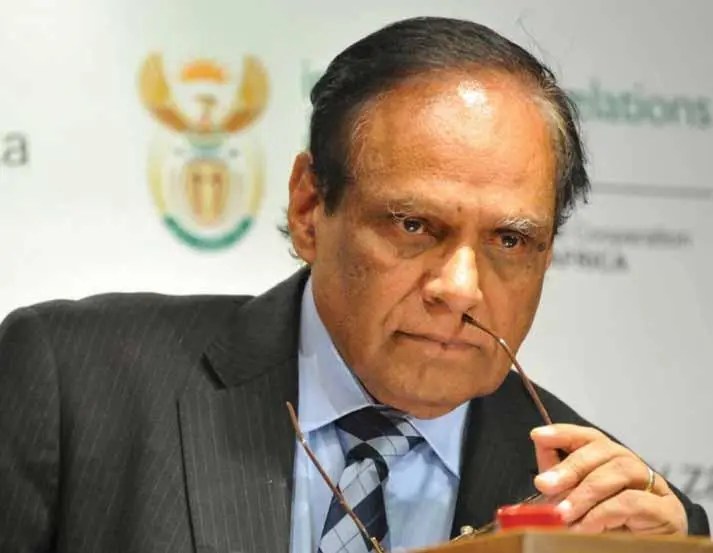 Meanwhile, the Global Tamil Forum (GTF) said it was deeply saddened by the passing of former Deputy Minister of Department of International Relations and Co-operation (DIRCO) and Member of the National Executive Committee (NEC) of the African National Congress (ANC), Comrade Ebrahim Ismail Ebrahim of Republic of South Africa.

GTF fondly remembers the many direct engagements we were privileged to have had with Ebrahim in South Africa, London, Singapore and in Germany. Comrade Ebrahim has visited Sri Lanka numerous times since the nineties in many of his formal capacities as Member of Parliament, Advisor to the then Vice President of South Africa, Deputy Minister of Department of International Relations and Co-operation and Member of the NEC of the ANC. Almost all his visits were due to concerns of the plight of Tamil Peoples’. As part of the Parliamentary Delegation from South Africa, Ebrahim visited Jaffna in 1998.

As member of the NEC of the ANC, Ebrahim has been instrumental in the many timely statements the ANC has issued over the years highlighting the plight of Tamils in Sri Lanka. GTF’s presence as joint delegation with the Tamil National Alliance (TNA) leadership at the ANC’s centenary celebrations in South Africa in 2012 was primarily facilitated by Comrade Ebrahim.

Ebrahim has been a well-wisher and counsellor of the GTF since its formal inception in 2010. The GTF said that today, Tamils have lost a great friend and comrade. (Colombo Gazette)