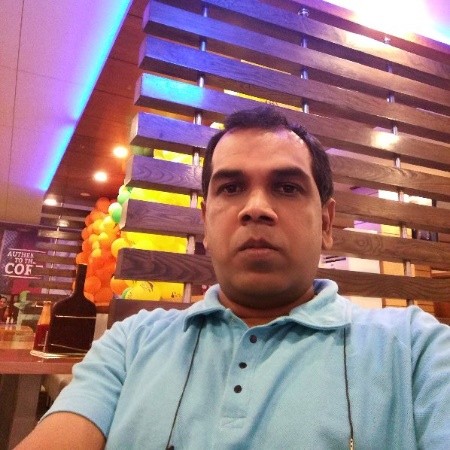 Cabinet has approved a proposal to pay Rs. 2.5 million to the family of Diyawadanage Don Nandasiri Priyantha Kumara, who was killed by a mob in Sialkot in Pakistan.

He said the Cabinet approved the proposal to make the payment through the Sri Lanka Foreign Employment Bureau.

A frenzied mob in Pakistan tortured the Sri Lankan man to death on Friday and then burnt his body in public, accusing him of committing blasphemy.

The Pakistani authorities have arrested over 100 suspects over the incident. (Colombo Gazette)