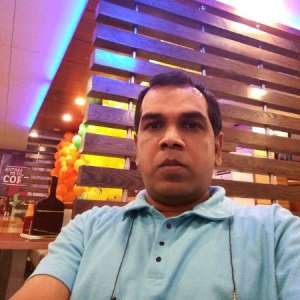 Sri Lanka says the murder of Priyantha Diyawadana by mobs in Pakistan is incomprehensible.

He said that while he appreciates Pakistan Prime Minister Imran Khan‘s promise to bring those responsible to justice, one should be mindful that this could happen to anyone if extremist forces are allowed to act freely.

The incident took place on Wazirabad Road in Sialkot on Friday, where reportedly the workers of private factories attacked the export manager, a Sri Lankan national, of a factory and burnt his body after killing him, the Dawn reported.

Sialkot district police officer Umar Saeed Malik said the man was identified as Priyantha Kumara, who was in his 40s.