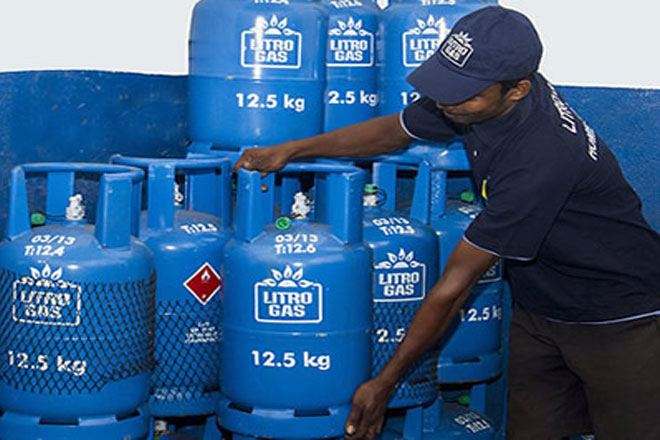 The distribution of domestic gas cylinders has been temporarily suspended.

The Consumer Affairs Authority said that it has informed both Litro Gas and Laugfs Gas to suspend the distribution of gas cylinders.

Litro Gas confirmed it that it has temporarily suspended the distribution of domestic gas cylinders around the island.

The decision was taken as more incidents of leaking gas cylinders were reported around the country.

The committee has been appointed to study the cause of the gas leak, explosions and other related incidents.

The committee is headed by a Professor of the Moratuwa University, Professor Shantha Walpola. (Colombo Gazette)