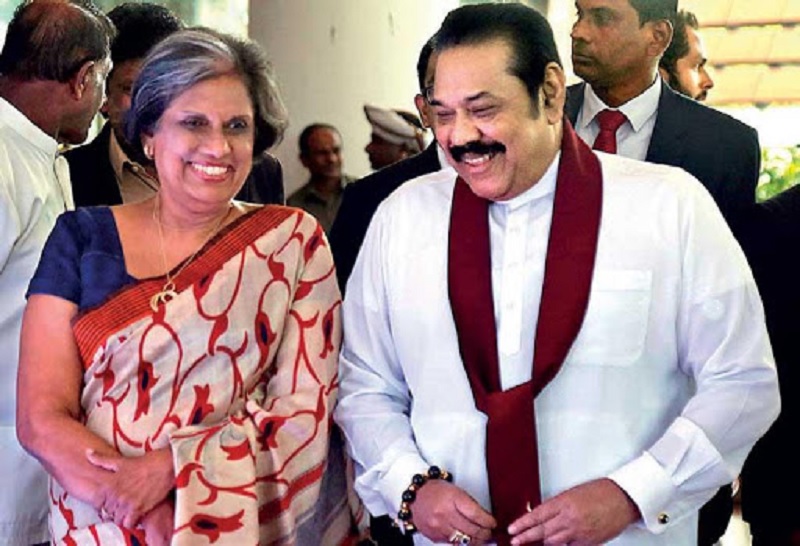 Prime Minister Mahinda Rajapaksa today admitted that he shared information with the media when Chandrika Bandaranaike Kumaratunga (CBK) was President.

Rajapaksa said that when he used to attend Government meetings, the then female President (Chandrika Bandaranaike) used to say he was the reporter in the Government.

Rajapaksa said he told the then President that he was the Editor and not the reporter as he shared information after editing the information and making sure it does not harm him or the ruling party.

The Prime Minister expressed these views at the launch of an insurance scheme for journalist today.

Rajapaksa also said that every-time the media was attacked his Government took steps to protect journalists.

The Prime Minister said that it is an art to be able to work closely with the media.

The Prime Minister also insisted that his Government never hid anything from the media. (Colombo Gazette)

President insists will not increase Cabinet beyond 30