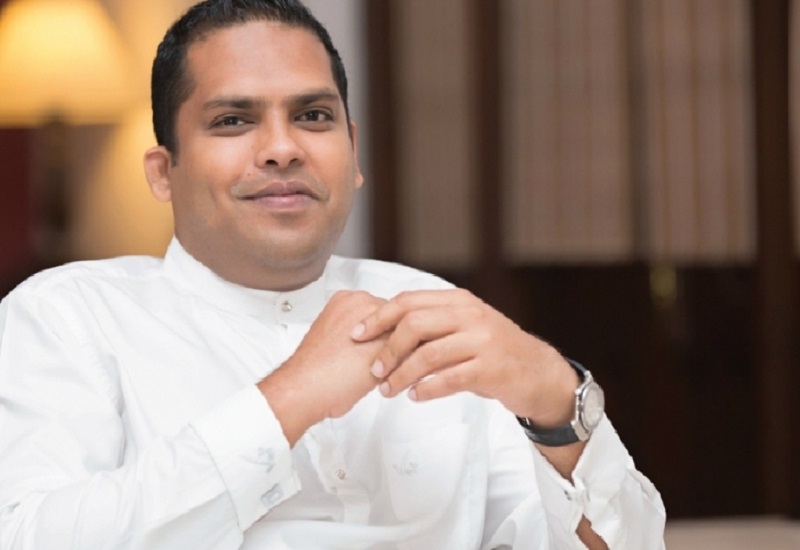 Samagi Jana Balawegaya (SJB) Parliamentarian Harin Fernando suspects the recent explosions linked to gas cylinders, is part of a plan to reduce the use of gas in Sri Lanka.

Speaking in Parliament today, Harin Fernando said that there is a move to reduce the demand for gas cylinders and sell State owned Litro Gas.

He claimed that by discouraging people from using gas, those who can afford it will switch to electric cookers while others use firewood.

Fernando said this will then affect the operations of Litro Gas and also reduce State expense to import gas.

As a result, Fernando said he suspects there is a Government hand in the gas cylinder explosions.

A number of explosions caused by gas cylinder leaks have been reported around the country.

The committee has been appointed to study the cause of the gas leak, explosions and other related incidents.

The committee is headed by a Professor of the Moratuwa University, Professor Shantha Walpola. (Colombo Gazette)