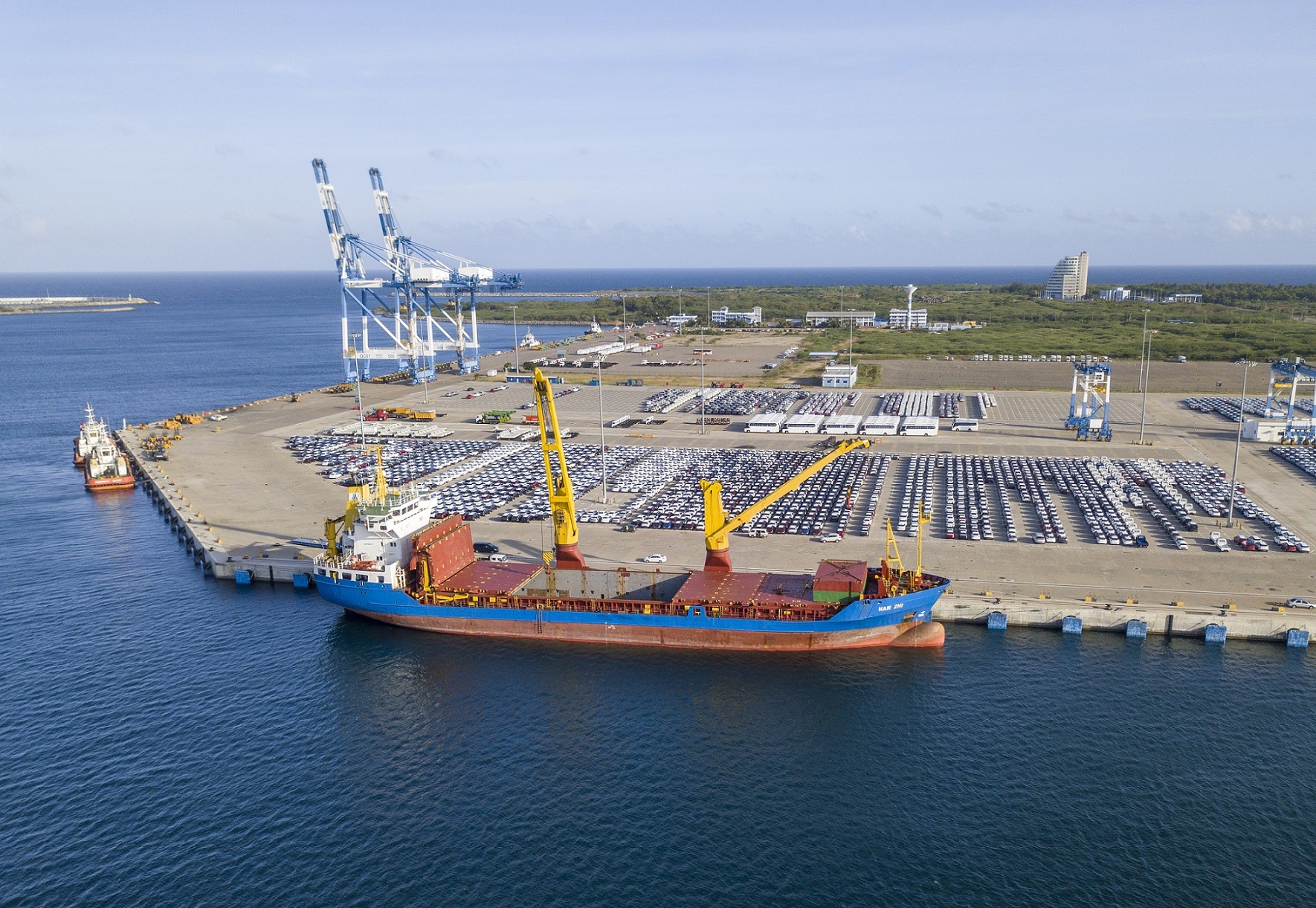 He told Parliament that the port was given to a Chinese company to be managed for 70 years.

Wickremesinghe also said that the agreement can be reversed at any time.

Attanayake condemned the decision by the former Government in which Wickremesinghe was the Prime Minister, to give the Hambantota Port to China on lease.

The SJB MP said that giving the Port on lease means Sri Lanka will not get it back.

Meanwhile, Ports Minister Rohitha Abeygunawardena insisted that the Port had been given to a Chinese company on a 99-year lease and not a 77-year lease.

He said that the agreement is clear that the Chinese company will manage the port for 99 years.

However, Wickremesinghe insisted that the port was given to China for 77 years and not 99 years. (Colombo Gazette)