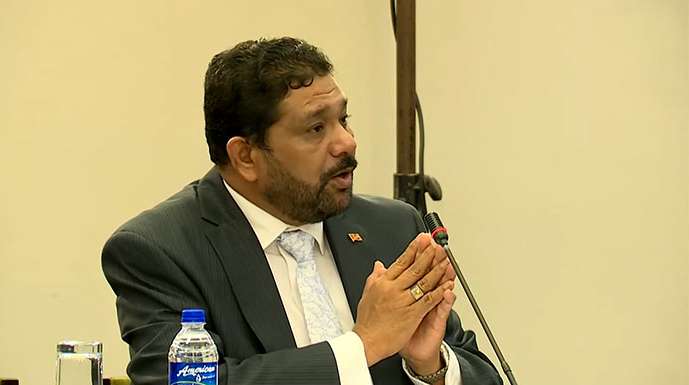 The Colombo High Court today acquitted the former Governor of the Western Province Azath Salley from the case where he was accused of making a controversial statement at a media conference in March.

Azath Salley was accused of making a statement which could lead to ethnic disunity.

However, the Colombo High Court found that the allegations could not be proved in court.

As a result, the former Governor was acquitted and released.