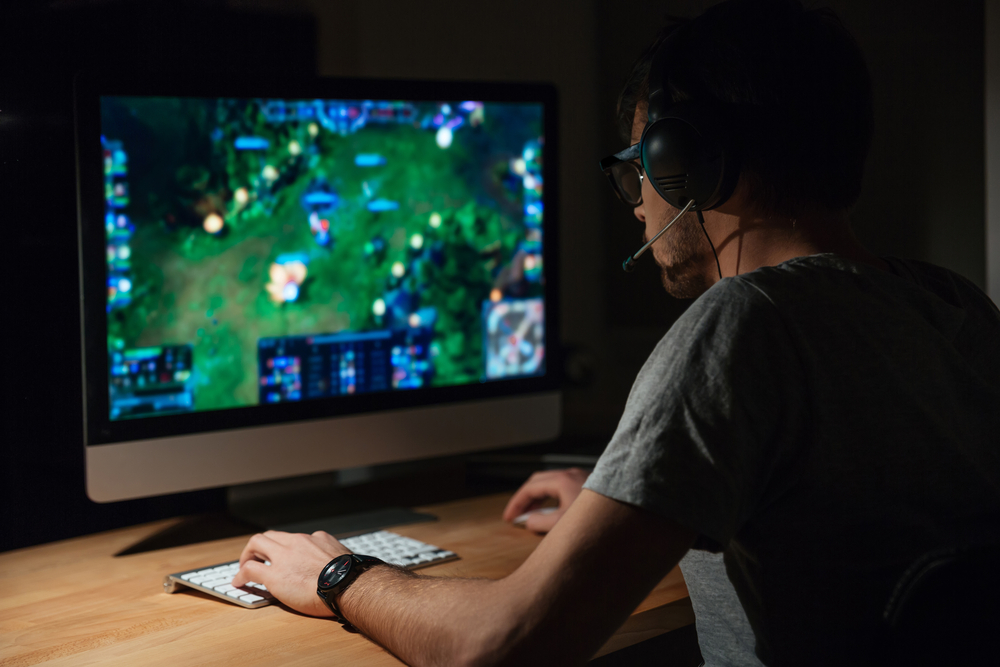 An opposition Member of Parliament (MP) has called for a ban on several computer and mobile phone based games.

The MP told Parliament today that most children have got addicted to computer games.

He claimed that some children have even become suicidal by playing some of these computer games.

MP Nalin Bandara appealed to the Government to instruct the relevant authorities to ban these games. (Colombo Gazette)